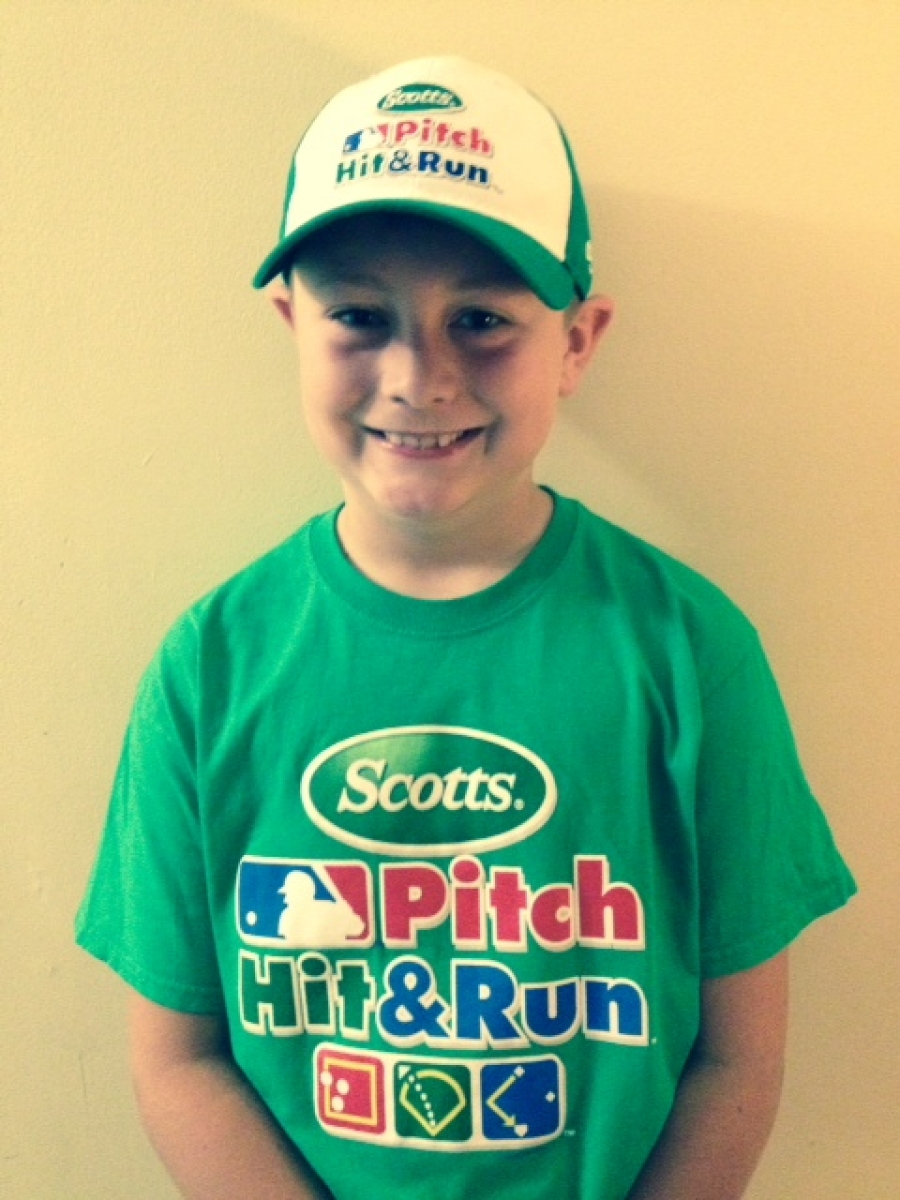 SARATOGA SPRINGS – Pierce Byrne is a 9-year-old with a big love for baseball. His favorite team is The Mets and Giancarlo Stanton, Chris Bryant, and Jose Altuve are his favorite players.

“My dad has played catch with me since I was really little. Then when I turned two, I got my first helmet and first real Mets jersey from my aunts and my grandma sent me my first t-ball set from Ohio,” Byrne said.

In June, Pierce went to Yankee Stadium after winning an MLB Pitch, Hit, and Run local competition at Gavin Park held by Saratoga-Wilton Youth Baseball. He won three out of the four categories; Pitching, hitting, and overall in the 7/8-year-old group.

The National Competition at Yankee Stadium was state level in which he came in second. Had he won first place, he would have advanced to the all-star game. The competition consisted of each kid throwing six pitches and seeing how many strikes they got, hitting a ball off a t and calculating how far and straight it went, and then they ran the bases and calculated the time it took. It was based on a point system and if you came in first, you advanced to the all-star game in Florida. Byrne has competed in similar competitions, the Elks Hoop Shoot and MLB Home Run Derby.

“So I was able to compete at the sectional level that was also held at Gavin Park. Then the champions competition at Yankee Stadium, but only if I had one of the top three overall points for all of the Yankee market which included New York, New Jersey, and Connecticut,” Byrne said.

“Stepping onto the field was unbelievable! It was so much different than being in the stands. There was a crew cleaning and prepping the field for the game and for us. There were even bomb sniffing dogs going around the field. When I looked around the stands, it was like a dream come true,” Byrne said of the Yankee Stadium experience.

“It was certainly a good competition and Pierce is a fantastic player,” said Steve Kantscheidt, Community Outreach board member of Saratoga-Wilton Youth Baseball.

Byrne was not able to meet any of his heroes at the competition but he did get to see Aaron Judge hit a 459-foot home run.

Byrne’s said his favorite thing about baseball is, “playing with my friends, hitting long balls, and throwing strikes.”

The thing he looks most forward to about the upcoming season is, “being back on the field.”