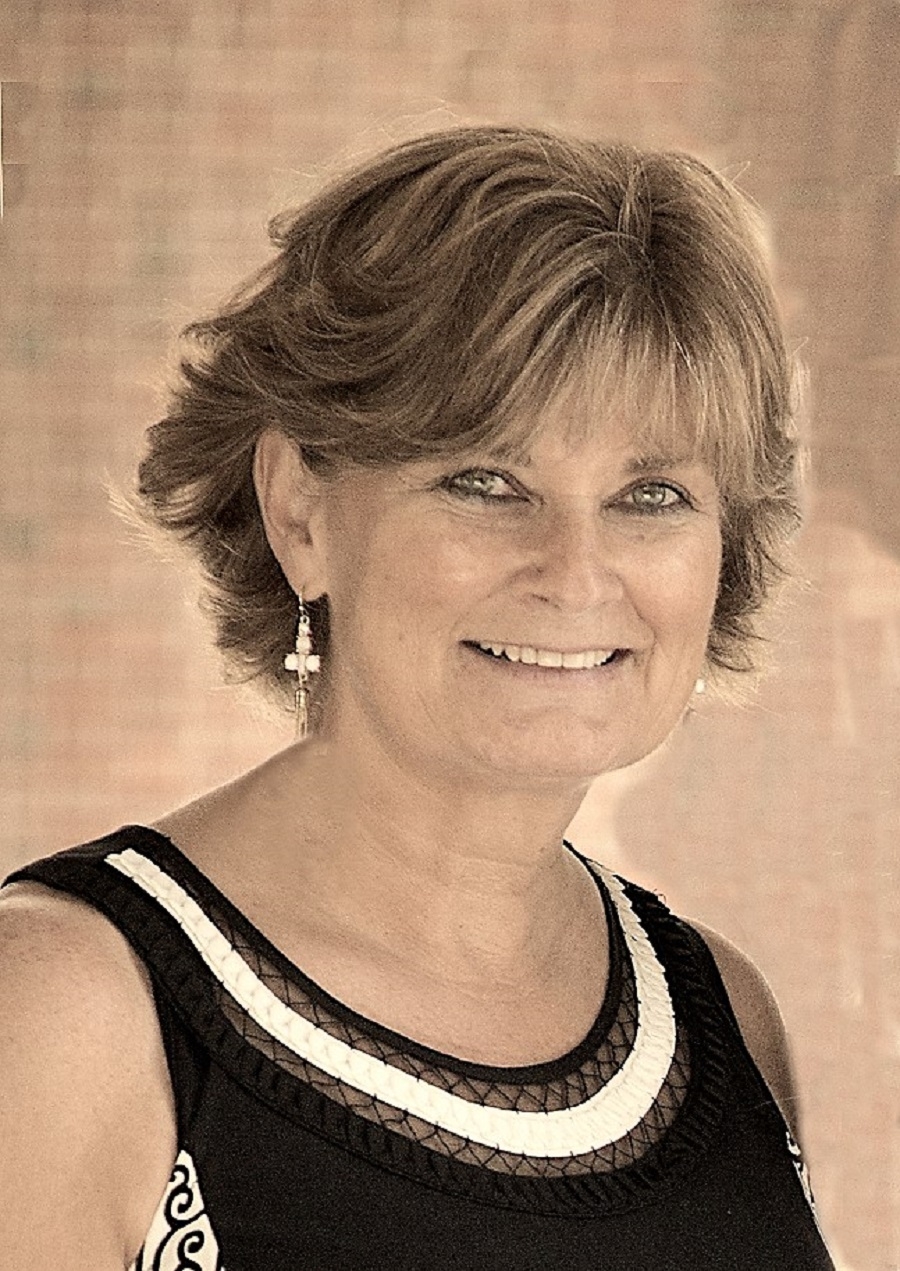 SARATOGA SPRINGS - Mayor-Elect Meg Kelly has announced that she will appoint Lisa Shields to be Deputy Mayor, effective Jan. 1, 2018.

Shields has been Executive Assistant to Mayor Joanne Yepsen since August 2016.

“Lisa’s leadership is already at work in the Mayor’s Office,” Kelly said, in a statement. “Her organization and communications skills have improved our responsiveness and readiness to move our priorities forward.  These contributions will leverage a smooth transition for us, and as deputy, Lisa will continue to lead process improvements within our department, help to build consensus for our agenda throughout City Hall, and ensure that the highest level of service represents of all the work we will do in my administration.”

Shields is a graduate of South Glens Falls High School and holds a bachelor’s degree in computer science from SUNY Potsdam.  She began her career as an IT professional for Hewlett-Packard in California, working as a system engineer, network design consultant, and account executive in the financial, entertainment and aerospace industries.  She also served on the board of Ascension Lutheran School in CA and in several IT roles.

Since moving back to New York in 2006, Shields has worked in various administrative and IT support roles for the Saratoga Springs United Methodist Church, Mannix Marketing in Glens Falls and Saratoga Children’s Theatre, which was founded by Meg Kelly, where Shields also served on its board.  For the Saratoga Springs School District, she worked for three years as producer of the high school drama club. She and her husband Dan have three children and live in Saratoga Springs.