10 Things You NEED to Try Grilling This Summer 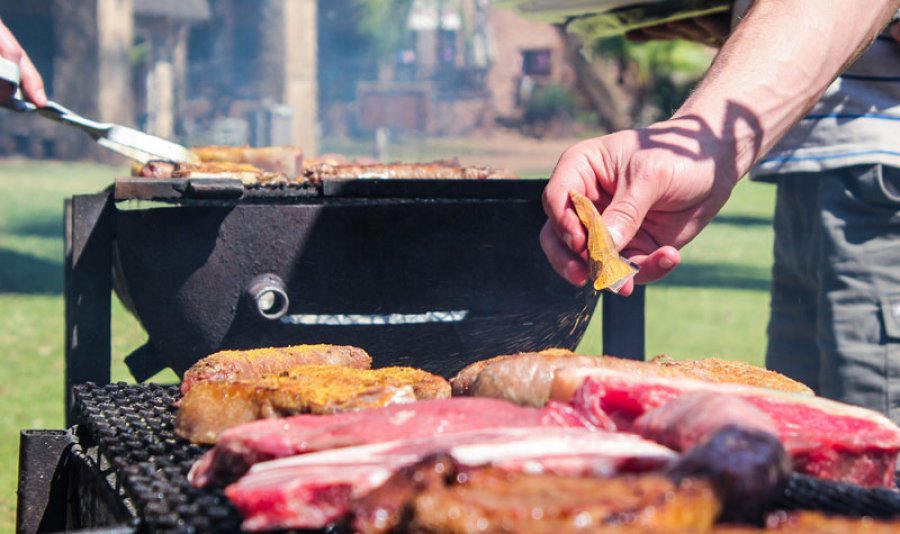