All Eyes On Belmont 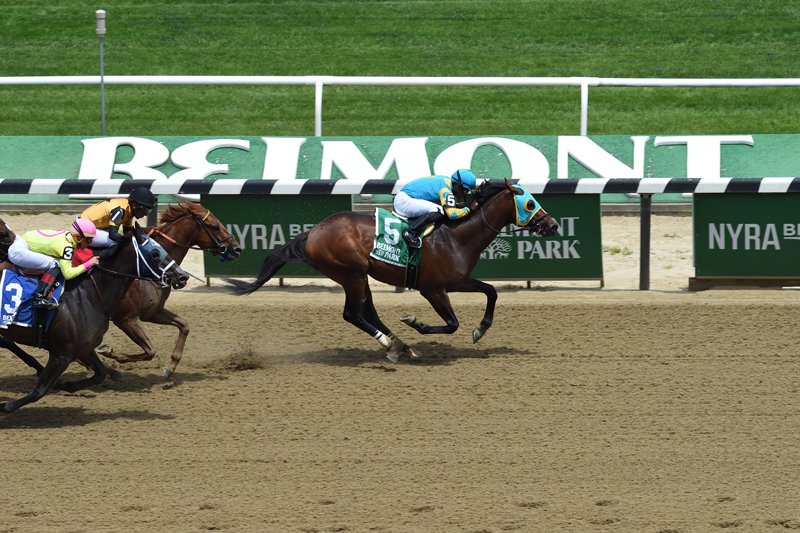 The Saratoga meet is slated to begin July 16. That date has not been changed.

“Our ability to continue the training operation at Belmont Park throughout the pandemic informs the strict safety protocols that we currently have in place at Belmont Park and would seek to implement at Saratoga Race Course,” NYRA Director of Communications Pat McKenna said April 29.  “As such, NYRA is seeking to resume live racing at Belmont Park in the absence of fans and we have prepared operating plans that follow the same model for Saratoga.”

The Oklahoma Training Track opposite the main track on Union Avenue - which was to open in April – has been delayed and is still not open.

This week, NYRA issued an updated statement. “NYRA and the New York racing community are thankful for Governor Cuomo’s steady leadership throughout this public health crisis and we applaud his decision to authorize the resumption of horse racing, without fans, beginning on June 1,” NYRA President and CEO Dave O’Rourke said. “This is a reasoned and responsible decision by Governor Cuomo that will enable horse racing to resume in a way that prioritizes health and safety while recognizing that NYRA is the cornerstone of an industry responsible for 19,000 jobs and $3 billion in annual economic impact.”

NYRA says it has developed a “comprehensive safety plan” and “extensive protocols.”

Live racing, to be conducted without spectators, will return on Wednesday, June 3, at Belmont Park. The Belmont Stakes will take place June 20, as the first leg of the Triple Crown series. The spring/summer meet at Belmont will conclude on Sunday, July 12.