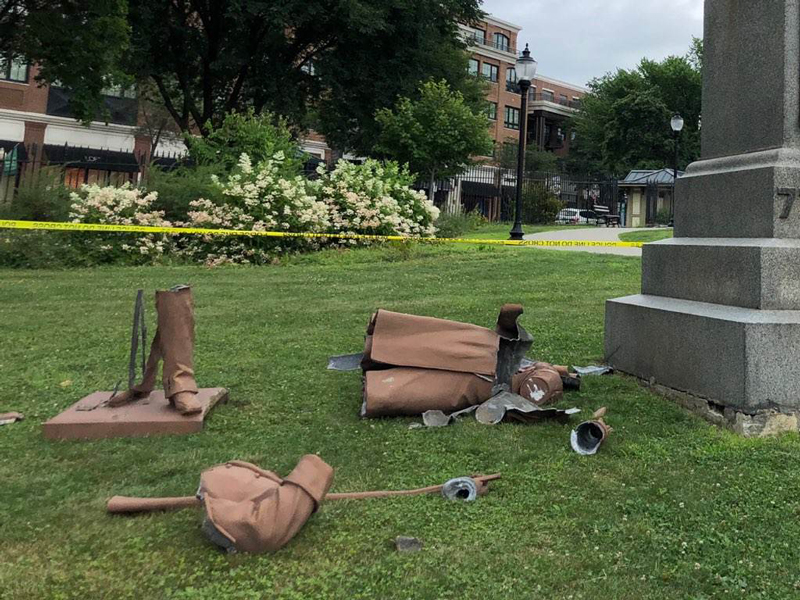 More in this category: « GO ☞ Pick Up Your Copy: Saratoga Springs Limited Monopoly Board Released A Cautious Start »
back to top