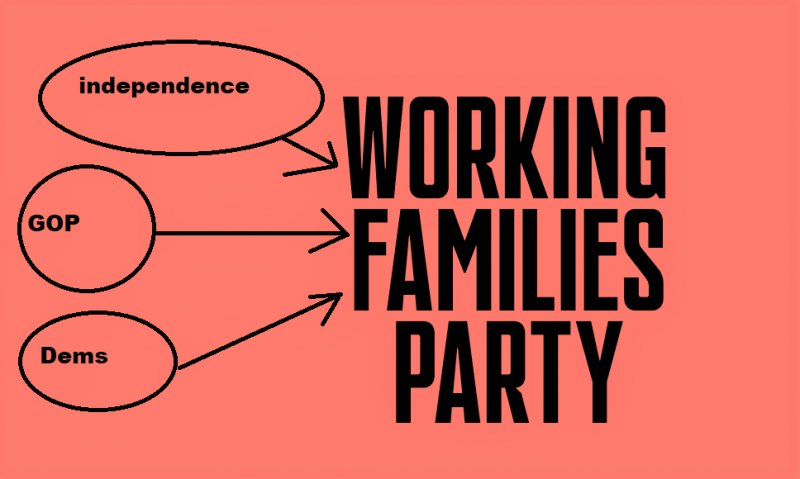 SARATOGA SPRINGS – A citywide vote to elect five council members and two supervisors is more than eight months away, but movements currently in play could have ramifications come November, and ultimately help play a role in the future direction the city takes.

Of the five council seats, current city Mayor Meg Kelly – who has served two, two-year terms, and Finance Commissioner Michele Madigan – who has served five terms - have each said they will not seek re-election. Additionally, Public Safety Commissioner Robin Dalton recently announced she will seek re-election, but that she will do so as a “no party” member, after changing her party registration to no longer being an active member of the GOP.

In a city that has, of late, grown accustomed to political incumbents, the prospect of political turn-over can result in a steep learning experience on-the-job, says former Deputy Mayor Hank Kuczynski.

“While it’s the same (commission) form of government, it takes some time for people to figure out their own roles, and then learn how those roles work together,” says Kuczynski, a Saratoga Springs resident who served in Ken Klotz’ administration and has maintained an interest in city politics. “The significance is that it looks like there are only (a few) incumbents who are going to run for office and possibly be elected – so there’s going to be a long learning curve. They’re going to be untested and inexperienced in terms of the process.”

Another potentially intriguing aspect in this coming November’s election could come as a result of recent changes in election law that has altered the landscape involving a number of so-called minor parties. Voters previously registered with the Green, Libertarian, Independence, or SAM party, are now considered No Party (NOP).

In addition to voters, candidates will also be affected by the changes. If a potential candidate does not receive the endorsement of any of those four existing parties, it would appear that several hundred signed petitions are required to secure an independent line on the ballot for the specific election.

To understand the value of third parties, consider the results of the Saratoga Springs 2019 elections, where the victors of three of the five council seats up for vote were largely aided by candidates holding lines in addition to those that they held in the Democrat and Republican parties.

Where candidates are concerned, there are now less party opportunities available for endorsement and to actually get on a ballot. They must now do so under either the Democrat, Republican, Conservative, or Working Families line, or go the independent signature route.

Voters registered in any of the previously existing party lines interested in enrolling in currently existing parties had until last week to do so. Eddie Miller, chairman of the Saratoga County Independence Party, was one resident to do so when he enrolled with the Working Families Party.

In Saratoga Springs, there are 107 voters registered with the Working Families party line, according to documents requested from, and provided by the Saratoga County Board of Elections.  There are 71 members who were either registered with other parties or were unaffiliated with any party, who recently joined the Working Families Party during the past 12 months, according to voter enrollment documents.

The shift in enrollments may have ramifications leading up to the election season, Kuczynski explains.

“What it does, is it controls who gets the nomination. It can either help select a candidate, or it can block a candidate,” he said.

More in this category: « Saturday, Feb. 20: Saratoga Springs Celebrates Matt McCabe At The County: Board Moves to Auction City Building on Woodlawn Ave., New Hires for Public Health »
back to top