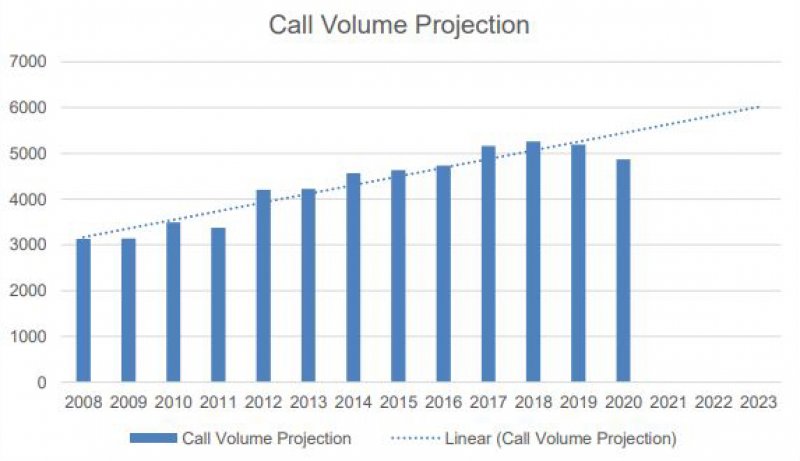 SARATOGA SPRINGS — The city is targeting an April 1 deadline to comply with an Executive Order issued by Gov. Andrew Cuomo stating that municipalities across the state adopt local plans for police department reform.  Two special meetings of the City Council – to take place March 23 and March 31 - have been scheduled to review and approve recommendations for Saratoga Springs police reform.

Last June, in the aftermath of the police-involved death of George Floyd in Minnesota and subsequent protests across the nation demanding change and accountability among the law enforcement community, Cuomo directed a comprehensive review of existing police force deployments, strategies, policies, procedures, and practices be conducted, and plans for reform adopted by local municipalities by April 1, 2021 to be eligible for future state funding.

Last week, the results of a survey used by them to assist in finalizing their recommendations to the Saratoga Springs City Council was posted online. The 97-page report may be read at: saratoga-springs.org.

“It contains more than 50 recommendations intended to improve the policies and practices of the Saratoga Springs police Department,” city attorney Vincent DeLeonardis explained to the council during its meeting on March 16. “It is now up to the Council to review and deliberate on the proposed recommendations and determine which of those recommendations will be implemented – and how.”

A draft of the report may be viewed on the city website at: saratoga-springs.org.

“This is a big first step that we’re taking here, but it has to go on. We can’t possibly reform everything in seven months,” city Mayor Meg Kelly said, regarding the amount of time which the Task Force was granted to conduct their review – in between the time of Gov. Cuomo’s order and the city’ s adoption deadline.

Two special meetings of the City Council were scheduled to specifically review the task force recommendations for police reform. Those meetings will take place 7 p.m. Tuesday, March 23 and 7 p.m. Wednesday, March 31. The meetings will be live streamed via Zoom and on the city’s website, and public comment will be allowed at both meetings.

• The Fire Department operates out of two fire stations and serves the City of Saratoga Springs, which encompasses 29.07 square miles of residential, commercial, and agricultural properties and parks.

More in this category: « Mass Vaccination Site Coming to Queensbury Saratoga County Participates in Statewide STOP-DWI Effort Through Weekend »
back to top