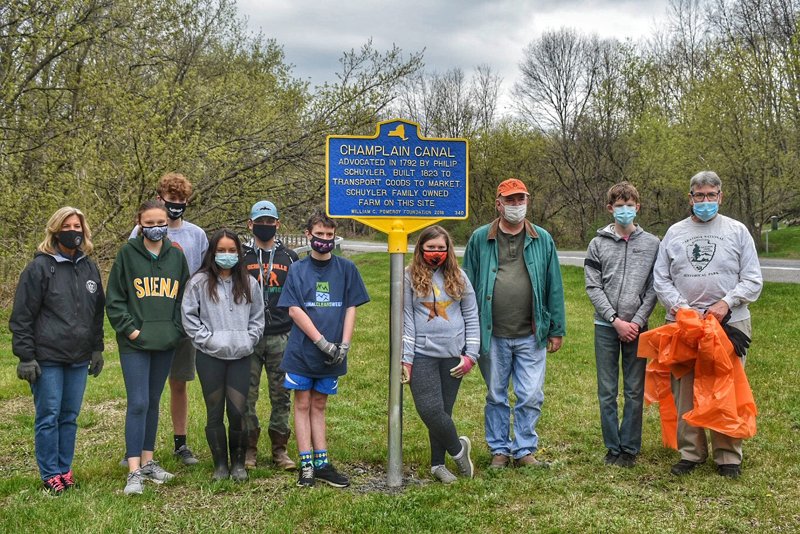 Beginning with the completion of the Erie Canal in 1825, the 524-mile New York State Canal System is comprised of four waterways: the Erie, the Champlain, the Oswego, and the Cayuga-Seneca Canals.  The Canalway Trail System saw increased use in 2020, with nearly 3.9 million visits to the 360-mile Erie Canalway Trail, a more than 30% increase over 2019.

More in this category: « Saratoga Hospital Named to List Among “The World’s Best”
back to top