City-Owned Lot Next to Library Approved For Sale 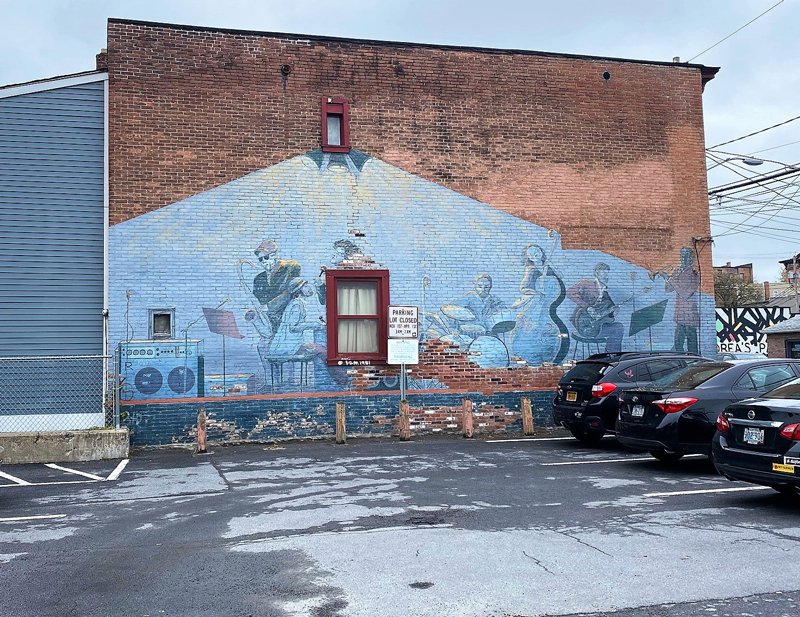 This city-owned lot, recently appraised and determined to have a fair market value of about $500,000, was approved for sale by the City Council. Photo by Thomas Dimopoulos.

SARATOGA SPRINGS — The City Council this week unanimously approved a resolution authorizing the sale of city-owned property at the southwest corner of Caroline and Henry streets.

The property currently serves as a 19-space parking lot and is located next to the Saratoga Springs Public Library.

Listed as two lots on the county tax map, the city says the lots – which it has owned since the early 1980s - have been recently appraised and determined to have a fair market value of about $500,000 and plans to sell it through a competitive bidding process.

The city cited construction of the City Center Authority parking lot as having rendered the paved Henry Street lot as no longer useful, and notes efforts “to mitigate the serious financial impacts caused by the COVID-19 pandemic.”

Visually prominent on Henry Street is a large mural depicting a six-piece musical ensemble, which clings to a brick wall on Caroline Street. The mural was painted in 1998 by the Youth in Saratoga Mentoring Program of Catholic Charities, with funds administered by the Saratoga Arts Council.

More in this category: « Designs for East Side Fire/EMS Station Presented Providing Cover: New Roof for Local Veteran as Part of Roof Deployment Project »
back to top