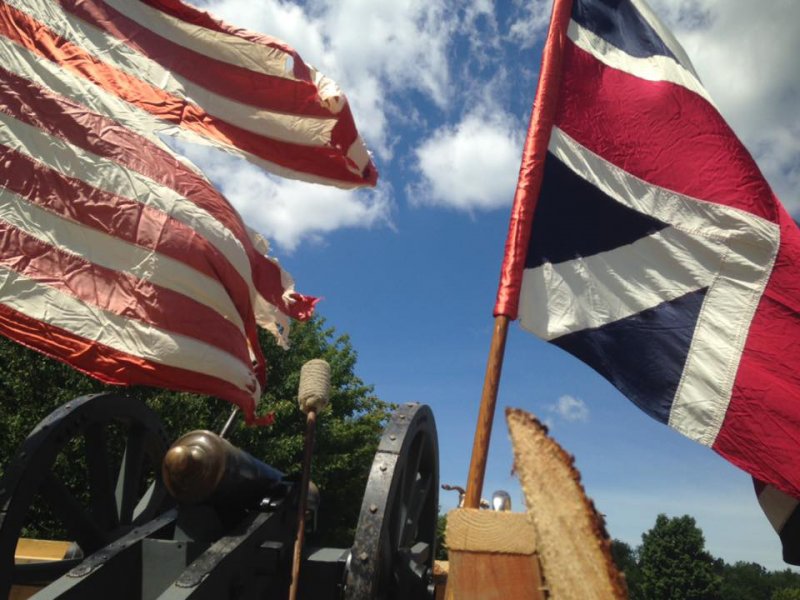 ALBANY — In the final week of legislative session both the state Senate and Assembly unanimously passed the New York State 250th Commemoration Act.

Sponsored by Assembly-member Carrie Woerner and Sen. Shelley B. Mayer, the act is part of a national effort to commemorate the founding of the United States.

“Passing this legislation is tremendously important for Saratoga County,” said Saratoga County Historian Lauren Roberts.  “The most internationally significant historical event to ever happen within our borders was the surrender of Burgoyne's Army after the Battles of Saratoga, the Turning Point of the American Revolution. The creation of the NYS 250th Commission will aid local historians and historical sites in commemorating these important events. These types of anniversaries often bring our past to the present, encouraging the public to become engaged with our history and celebrate our sense of place.”

A 13-member commission will be co-chaired by the Commissioner of Parks, Recreation and Historic Preservation and the Commissioner of the Department of Education, or their designees, and include the New York State Historian as well as stakeholders from across the state with knowledge of history, historic preservation and tourism. They will support and facilitate local efforts by heritage organization, municipalities and others in commemorative planning and programs.

There will be a focus on the narratives and ensuing struggles of women, people of African descent and indigenous people, whose freedoms and rights during the revolution were far from complete.

“With this legislation, New York State will have the framework to plan programs and projects that will recognize the birth of this nation nearly 250 years ago. These benchmarks in time are occasions to celebrate but also to contemplate the enormity of our mutual undertaking to form and nurture a nation that is utterly unique,” said Assemblymember Carrie Woerner, D-Round Lake.

“We can lead the way in this national celebration as New York is emblematic of the diversity of the American experience, encompassing indigenous American nations, the sites of several pivotal events in the birth of the nation, abolitionists and the underground railroad, the crucible of woman’s suffrage, urban immigrants, and generational custodians of farmland, vineyards, and orchards.”

The legislation includes a commitment to economic development through active support for heritage tourism and other local business initiatives, thus generating tax revenues and supporting the local taxpayers.