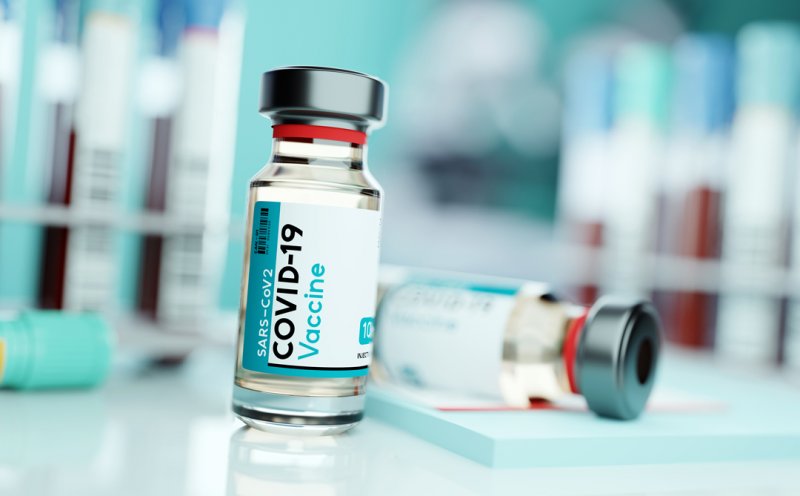 Judge David Hurd granted the preliminary injunction in the case of a group of health care workers who had filed a legal challenge to New York’s COVID-19 vaccination mandate in connection with workers seeking a religious exemption.

New York State’s vaccination requirement mandated for health care workers in hospitals and nursing homes, without the ability of religious exemptions, went into effect Sept. 27.  Healthcare employees who work in adult care, home care, and hospice facilities had until Oct. 7 to receive their first shot.

The order now allows employers to grant religious exemptions to the vaccine mandate for health care workers as the case goes through the courts.

Approximately 89% of New York State’s 450,000 hospital workers had completed the vaccine series as of Oct. 6 – the date of the most recent available numbers.

The percentage of vaccinated employees regionally is higher than the statewide average, with 93% of hospital workers in Saratoga County and Warren County, and 97% in Albany County having completed the vaccine series.

As the first wave of vaccine mandates for health care workers landed in New York two weeks ago, Saratoga Hospital President and CEO Angelo Calbone told Saratoga TODAY that of 3,100 staff members across Saratoga Hospital’s institution, approximately 150 staff did not want to get vaccinated for various reasons. About half of that number – about 75 workers – were in line for medical or religious exemption. All told, Calbone estimated that about 60 staff members would end up departing the organization due to the vaccine mandate for a variety of reasons.