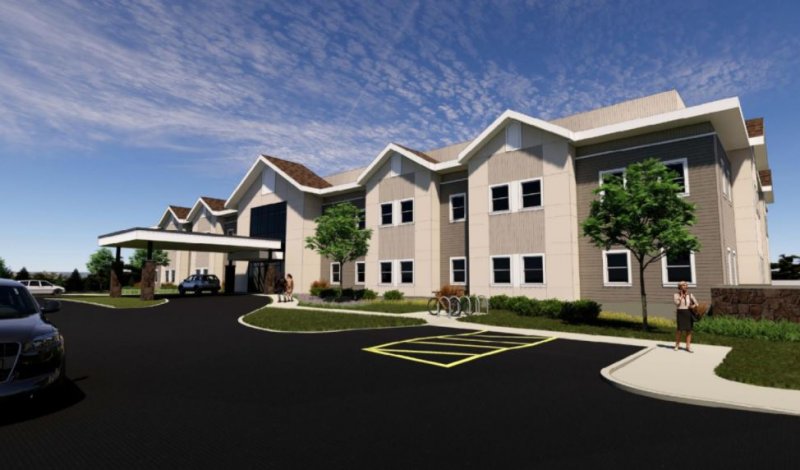 SARATOGA SPRINGS —The city Planning Board is anticipated to consider two applications under consideration at its next meeting, at 6 p.m. on Thursday, Feb. 17.

Stewart’s Shops, which operates a Stewart’s Express at 177 South Broadway is looking to expand its offerings by relocating to 28 Lincoln Ave. nearby. If it approved, the company plans to raze an existing building at 28 Lincoln Ave. where it will construct its new facility, and subsequently demolish the current 177 South Broadway shop. The existing gasoline canopy will remain.

A second application under consideration involves a Myrtle Street Site Plan on the corner of Myrtle Street and Morgan Street. The coordinated SEQRA review is for a phased project totaling 105,000 square feet for medical use and associated site work.