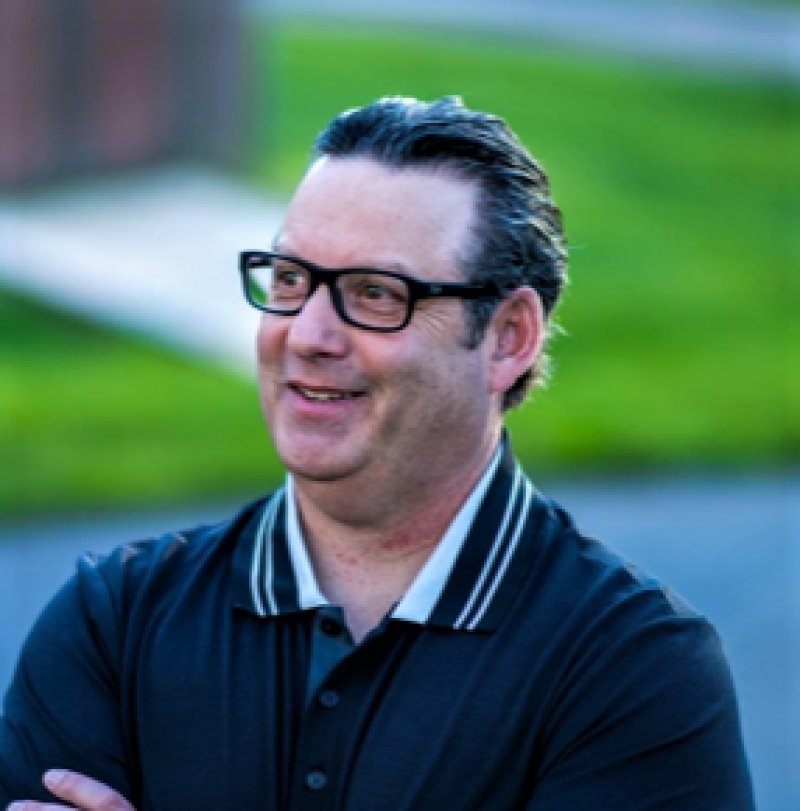 SARATOGA SPRINGS — Anthony Scirocco, Jr. says he has decided to take the “humbling, emotional and inspirational” step to follow in his late father’s footsteps and carry on the traditions and legacy that his father worked to build in the city.

His father, Anthony “Skip” Scirocco died in April, early in his two-year term as Commissioner of Public Works.

Scirocco Jr., who has received the support of the local Republican Committee, officially announced his candidacy this week for the November election that will fill the DPW seat for the calendar year 2023 – the remainder of the term. Jason Golub, recently appointed to the vacant seat for the balance of 2022 by the City Council, has received the backing of the local Democratic Committee, and will also run in the November election.

Scirocco, who is 53, has more than 20 years’ experience in the DPW at Saratoga County, starting as a laborer and working his way up to county maintenance supervisor. This will be his first venture into politics.

“I don’t know that I harbored any aspirations of running for office. My father did. I thought he would do it for a little bit longer, but unfortunately it didn’t work out that way,” Scirocco says. His father - who held elected posts as Saratoga County Supervisor from 1998 to 2005, and Saratoga Springs DPW Commissioner from 2008 to 2022 – was the one who convinced him to run for office.

“My mother came over to my house one day and said, ‘Your father wants to talk with you, can you go up and see him at the hospital?’ So I went and we talked. He said to me: ‘I’d like you to take my spot at the DPW. I think you can do it. I think you’re the guy.’

“Well, this was all new to me. I said: Geez, I don’t really know. It’s a big step. He said, ‘Ah, you can do it. You have a DPW background.’ I was kind of taken aback at it. That he thought that about me. That I could do it. If anyone knows Skip, his passion and his love for the city is unquestioned. For him to feel that highly of me…What really got me is when he said: ‘You know the stars are aligning for you.’

“Here he is, in the hospital, and this is what he’s thinking. I was kind of overwhelmed by it. Every time I went back to see him, that’s all he wanted to talk about.”

The younger Scirocco spent time thinking the process through. “I’ve seen the commitment it takes, the amount of time it entails, some of the abuse you have to take when you run. I’ve seen it all with my father in the 20-something years of him running. I talked to my mother, I talked to my family. My father always had a sense of purpose, of giving back and doing, of making a difference. So, I came to the commitment that I would run.”

In the city’s commission form of governing, each of the five councilmembers – four commissioners and a mayor – oversee their own specific departments, as well as count for one vote each in the majority rule of deciding city matters. The term pays an annual salary of $14,500. Scirocco says he plans to maintain his current job. If victorious in securing the one-year term, he said he would consider running again during the normal election cycle for the two-year term in November 2023.

Among his goals for the city, Scirocco says he would plan to maintain his father’s plan. It is what he calls “the four core principles of Skip’s administration” - open space, historic preservation, infrastructure improvements and service. He also has ideas to implement some of his own, such as creating a five-year blacktop plan for city roads that would grade the condition of city roads and highlight which ones would be tended to, and in what order. Such a plan would aid everyone from developers to utility companies, he says, by providing knowledge about which areas would be given attention and when, going forward.

“That’s something that’s not there and would be good to have in the future,” he says. “I’d also like to convince the City Council to re-invest some of the VLT aid money and some of the racecourse admission funds it receives to be set aside for use to blacktop.” He’s also in favor of adding an additional city attorney.

“It will be a clean, fact-filled campaign. Jason (Golub) is a smart guy, and at the end of the day we’re both Saratogians and want what’s best for Saratoga,” he says, stressing city needs above politics. “The Republicans backed me and that’s great, but if I win, I’m not just going to just plow Republican streets. We’re going to fix everyone’s pipes, everybody is going to have clean water,” he says. “One of the things I learned from my father was his ability to get along with everyone, and to be able to work with everybody.”

Look for a profile of Jason Golub in an upcoming edition of Saratoga TODAY.

More in this category: « Millions Allocated for City Capital Projects
back to top