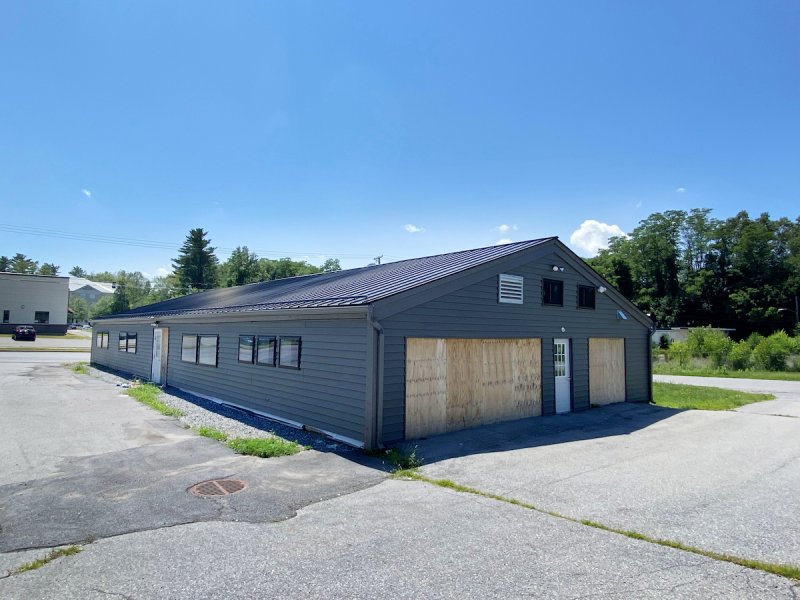 SARATOGA COUNTY — The county Board of Supervisors will vote this week on a measure to secure a temporary emergency shelter in Saratoga Springs for the upcoming season and is involved in discussions to potentially site a permanent shelter for the homeless community starting in winter 2023.

“It’s an investment that’s important to make,” said Health & Human Services Chair Phil Barrett following last week’s committee vote to authorize a lease agreement to secure the 4 Adelphi St. building in Saratoga Springs as a facility to provide Code Blue Services. That same building, just off South Broadway, had previously been used as temporary shelter, but the two-year lease with the owners had expired.

The proposed term of the lease for the Adelphi Street building runs from July 19, 2022, through April 30, 2023 at a cost of $8,000 per month. The proposal is expected to be green-lighted by the county Law & Finance Committee and on July 19 move to the county Board of Supervisors who are charged with the ultimate approval of the measure.

“Once it’s approved (on July 19) we can sign the lease – which we want to do sooner rather than later because it’s important we secure the facility,“ Barrett said. “The date in the lease agreement (begins) July 19 because that’s the date of the board meeting and that’s when I expect there will be approval by the full board so we can sign the lease.” A portion of the $8,000 per month cost – specifically the building’s usage during the winter months - is anticipated to be potentially reimbursed to the county by the state’s Department of Social Services.

Motivated to action in the wake of the death of a city woman exposed to a winter’s elements on a December night in 2013, a temporary homeless emergency shelter was launched in Saratoga Springs that Christmas Eve at St. Peter’s Parish Center.

A series of temporary winter shelters, sited at a variety of venues across town, have followed: the Salvation Army building west of Broadway and Soul Saving Station Church east of Broadway, among them. The latter, having a 41-bed capacity, required the addition of the Presbyterian New England Congregational Church also open for extended periods to care for the “overflow” of guests.

In 2020, Shelters of Saratoga - which oversees the Code Blue shelter program – operated the latest temporary venue at 4 Adelphi St., a 61-bed facility just west of South Broadway which it leased through 2021.

For that Adelphi Street venue, the city of Saratoga Springs provided $50,000 towards the upkeep of the building as well as for paying rent in the off-season for two years. To that point, neither the county or the state had provided financial reimbursement, and then-S.O.S. Executive Director Karen Gregory expressed concern over expenses. S.O.S. subsequently secured a bridge loan for $200,000 by a non-profit bank to stem prolonged reimbursement for services.

Shelter and shelter services are provided to the homeless community whenever inclement winter weather temperatures are at or below 32 degrees Fahrenheit, inclusive of National Weather Service calculations for windchill.

“It is the only space that we’re able to find that’s vacant for homeless individuals to go to, but it’s a difficult space. We’re continuing to try and work on a permanent location so we can connect the homeless to services and work with care managers,” current S.O.S. Executive Director Duane J. Vaughn said this week. “That’s what we’re really striving for.”

A permanent shelter site was thought to be secured in 2017 after local business owner Ed Mitzen offered to pay the costs of a new Code Blue homeless shelter to be built on Shelters of Saratoga property on Walworth Street. Initial plans call for a two-story building with a large kitchen, laundry room, men’s and women’s sleeping rooms, multiple showers and bathrooms, a large storage area for donated food and clothing, and a small Code Blue office. Local firms Bonacio Construction and the LA Group were to be involved in the development of the building and both agreed to forego any profits to keep the costs as low as possible.

Those plans were scrapped, however, following a lawsuit filed by local residents challenging the proposed shelter expansion as not being in accordance with zoning regulation. A Saratoga County Supreme Court judge subsequently nullified approvals granted by the city’s Zoning Board of Appeals and the Planning Board which would have allowed the shelter to be built.

“I’ve been spending a lot of time in Saratoga Springs recently where the homeless situation is the most evident in the county,” said Barrett, who also serves on the county Board of Supervisors, representing Clifton Park.

“I think next year we’ll be in an even better place to offer consistent and quality services to people who are homeless. We are working on a more permanent solution - but what you have in front of you here gets us through 2022-23 with the current facility being used,” he said. “Hopefully when we get into 2023 there will be another facility that will be even more conducive to assisting a larger number of people.”

More in this category: « Supporting Everyday Heroes Meetings This Week »
back to top