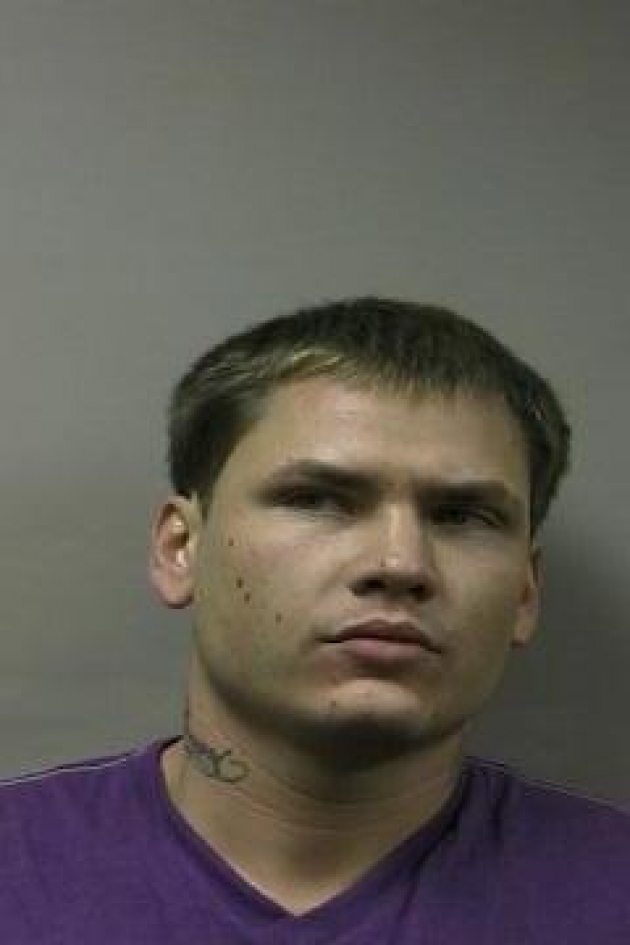 SARATOGA SPRINGS — A suspect in a domestic violence incident led police on a half hour car chase that went through the city of Saratoga Springs, into Malta, Ballston, Milton and back into the city before the man crashed his car at the corner of Grand Avenue and Pine Road.

According to Saratoga Springs Police Department, at 7:14 a.m. they responded to call about a distressed woman at the corner of Nelson and Gridley avenues. Upon their arrival they found the woman appeared to have been assaulted and the victim told them that her boyfriend had beaten and choked her in a house on Nelson Avenue.

When officers went to the house and Smith, who fit the description, bolted from the house and got into a 2012 grey Volkswagen, fleeing from the scene.

With police officers following, Smith drove down South Broadway into Malta, where he turned southwest on Old Post Road to Northline Road, then south on Route 50 in the village of Ballston Spa. By this time New York State Police, Saratoga County Sheriff’s Office and Ballston Spa Police Department were involved in the chase.

Smith turned off of Route 9N and headed south on Kirby Road, crossing Route 29 again to Pine Road, where he lost control of the vehicle at the intersection of Pine Road and Grand Avenue and crashed in to the woods.

Smith was not injured and there were no vehicles damaged except the car being driven by Smith.

More in this category: « A Voice for Veterans: A Little R&R Reservations Available for Limited Number of Picnic Tables on Travers Day »
back to top