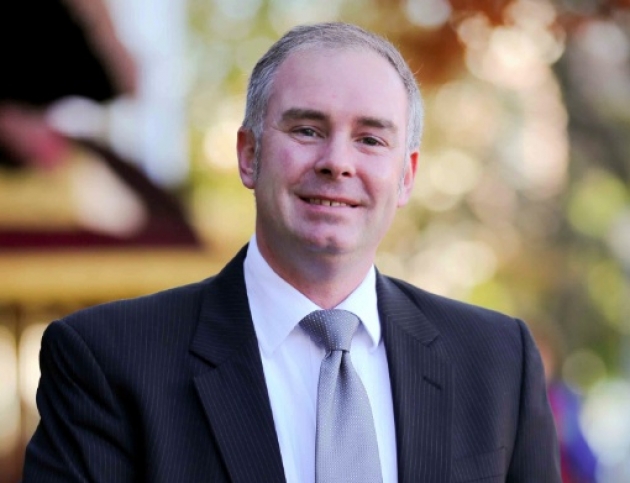 SARATOGA SPRINGS – With every milestone reached comes the opportunity to not only plan for the future, but also reflect on the past. That is exactly what the Saratoga Springs City Center is doing in honor of its 30th anniversary.

Over the years the City Center has experienced continued growth and success in the convention industry, establishing itself as a highly desirable meeting and event venue in the Northeast. This celebration of achievement calls for a look back at the rich history of conventions in Saratoga Springs as well as the road to the City Center’s establishment.

The presentation, which will be at the City Center on Wednesday, April 30 from 7 to 8:30 p.m., will showcase numerous visuals and begins with the development and construction of Convention Hall in 1893, as well as the fire that destroyed it. The public’s reaction to the loss of this community treasure and the rallying to build a new Convention Hall during the 1960s and 1970s will also be included.

Following will be the age of Urban Renewal, the process of founding the City Center and its recent expansion.

The Veitch family has a long-standing history in Saratoga with multiple generations working in public service. Supervisor Veitch’s grandfather, Donald Veitch, was the Executive Director of the Urban Renewal Agency from 1964-1986. He played a large role in the Spring Valley Project which allowed the land the City Center was built on to be for public and hotel use. Supervisor Veitch is passionate about this subject and has conducted extensive research, which he called ‘enlightening.’