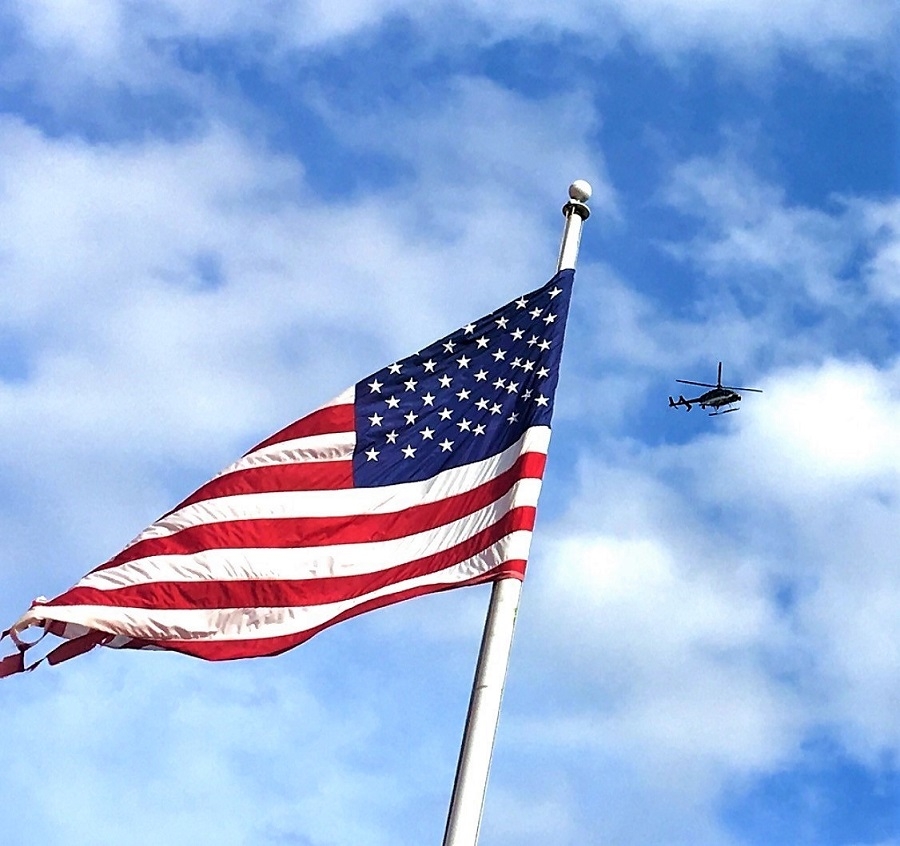 WILTON - A 16-year-old Saratoga Springs High School student, believed to having gone missing with a handgun shortly before noon on Monday, was found and taken into custody without incident near his Wilton home on Route 9 early Monday evening. He did not have the handgun with him at the time.

“He got into an argument with his mom inside the house. He had the gun and she locked herself in a room. Prior to his leaving the house, he hid the gun in the garage,” said Saratoga County Sheriff Michael Zurlo. “She last saw him with it, so we assumed he had it.”

Maple Ave Middle School, Dorothy Nolan Elementary School, SUNY Adirondack Wilton Center, and Skidmore College, as well as childcare centers in the area were all placed on precautionary lockout. Afternoon and evening events at the schools were cancelled, including a mayoral debate that was slated to take place at the high school.

“He was taken to Saratoga Hospital for a mental evaluation. Because he made suicidal comments prior to leaving the house, our main concern was safety – his safety and with (potentially) a gun the safety of others,” said Zurlo, who would not comment at this time as to whether the handgun is legally registered. “We’re going to determine (Tuesday) whether any charges will be brought.”

More in this category: « Saratoga Springs Student Believed Missing with Handgun Taken Into Custody Hospital First in Region to Offer Laughing Gas for Childbirth »
back to top