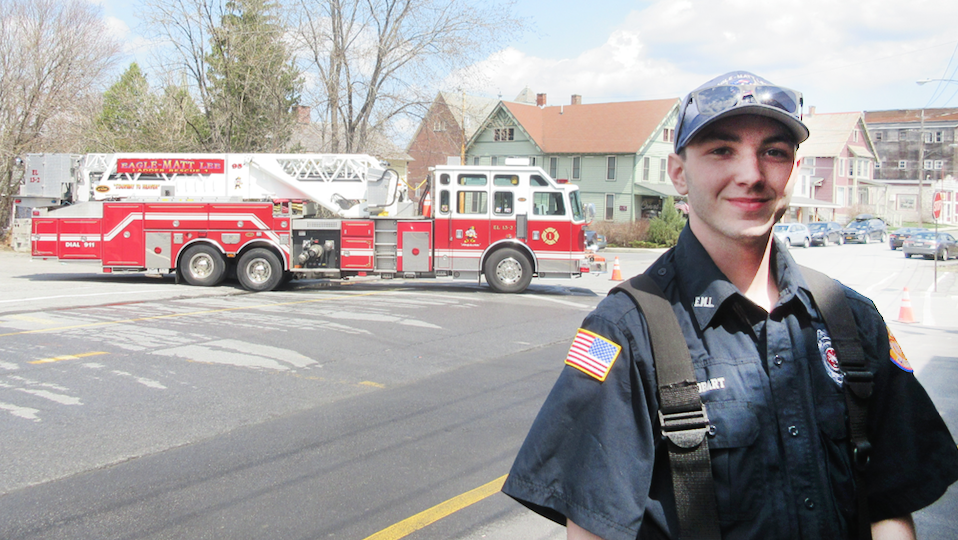 BALLSTON SPA – The Village Board approved a $4.4 million spending plan for the 2018-19 fiscal year Monday night, relying on higher rates charged for water usage and reduced expenses to lower a 26 percent property tax hike that was originally projected.

The board unanimously approved the budget with a 17.5 percent property tax increase.  Ballston Spa Mayor John Romano said that two of those percentage points account for the establishment of a $25,000 “contingency reserve fund for future village needs.”

The tax rate per $1,000 of assessed value will increase from about $82 to $96, or $6.87 lower than the original projection from Village Treasurer Christopher Hickey.

Romano and others also praised Trustee Robert Cavanaugh for his review of water-usage rates. The mayor said village water customers are now subject to “an increasing use scale” for semi-annual usage amounts that exceed 30,000 gallons.

Eliminating vacant positions in village departments further lowered costs. Romano also consented to cutting more than $13,000 for “family events” that he long favored, including an Easter egg hunt and a winter festival near Village Hall.

More in this category: « Woman Stages Tree Protest in Congress Park Classic Car Show Returns to High School on Sunday »
back to top