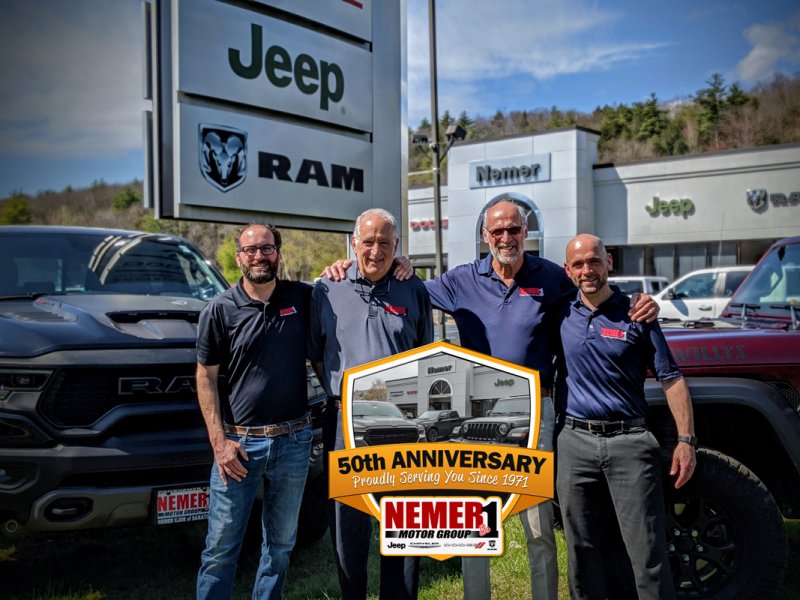 SARATOGA SPRINGS — Martin Nemer, founder of Nemer Motor Group, died unexpectedly of a heart attack at age 53. Nearly five decades later, his family still thinks about what might have been.

Earlier this month, the Nemer family—and the company that bears their name—made a gift to Saratoga Hospital Foundation to help prevent others from suffering a similar loss. As a tribute to their father and grandfather, the Nemers are underwriting Saratoga Hospital’s subscription to the emergency Lifenet System.

Lifenet transmits electrocardiogram and other critical patient information to the Emergency Department while the ambulance is en route. Armed with this information, the hospital can prepare for the patient’s arrival and ensure the emergency interventional cardiology team is at the ready, if necessary.

“If Lifenet were available when my father had his heart attack, he might have lived,” said Robert Nemer, partner, Nemer Motor Group, in a statement. “If we can help save someone’s life by getting them treatment faster, that would be a fitting tribute to him.”