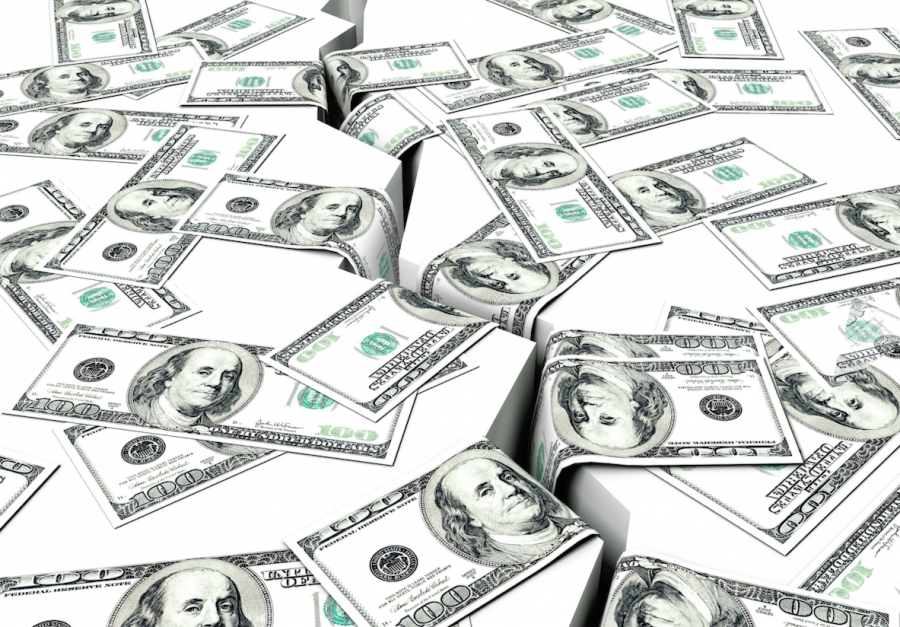 The supervisors of Saratoga County have good intentions. Each month they meet with other elected leaders and strive to enhance life in their respective jurisdictions. They also routinely travel to the county seat in Ballston Spa and determine together what actions are necessary to ensure that even more progress is made—from Clifton Park to Hadley and everywhere in between.

Last year, though, Saratoga County supervisors seem to have made a mistake. Basically, they agreed to forfeit a fundamental responsibility that all public officials have to communicate directly with the media.

The supervisors unanimously approved paying $48,000 over one year to a public relations (PR) firm in Troy, Gramercy Communications. For the county, the firm now provides statements to the media on most matters of public interest. A renewal contract with Gramercy may be voted on soon, moving the total expense closer to $100,000.

Board of Supervisors Chairman Edward Kinowski of Stillwater, a respected veteran of the U.S. Air Force and Air National Guard, strongly supported taking that step, and he encouraged other local governments to follow suit. He claims that public officials can avoid sending “mixed messages” through the media by hiring PR firms.

So far, only Supervisor Tim Szczepaniak and his associates on the Ballston Town Board have heeded Kinowski’s call, approving a similar deal in early January to pay an Albany PR firm $1,500 monthly through December (total cost: $18,000).

In an era of dwindling federal and state aid and rising costs for local governments, combined with increasing pressure from state leaders to share services within the county, it makes no sense to spend substantial amounts of taxpayer dollars on PR firms.

Public relations companies certainly serve an important role in a free market, but we feel that place is better suited for the private and nonprofit sector—not taxpayer-funded local government.

Saratoga County supervisors are responsible for an annual budget that exceeds $300 million, and they vote to fund 26 departments that employ more than 1,000 people. Hundreds more are employed by city, village and town governments in the county.

It seems utterly absurd to argue that none of these public employees are capable of speaking in a consistent and professional manner, as PR firms are paid to do today.

Indeed, when our local leaders start to privatize the communication process, it should be viewed as an ominous sign for the future of open government.

The supervisors’ primary goal appears to be shielding all government officials and employees from the rigorous media scrutiny that is well protected by state law and the First Amendment of the United States Constitution.

At the 2017 New York Press Association conference held at the Gideon Putnam, even Robert Freeman, the longtime executive director of the state’s Committee on Open Government, was surprised to hear that Saratoga County had hired a PR firm. At the time, he was not aware of any other counties in New York doing the same.

During a lively question-and-answer session following his presentation on the state’s Freedom of Information Law, Freeman was rather blunt in his assessment. “It’s managing the news. It’s a bunch of crap,” he said, when asked for specific comment on the matter.

We agree, and think “it” needs to stop.

More in this category: « The Death of Common Sense The Plastic Bag Dilemma: Working Together for a Healthy Saratoga »
back to top