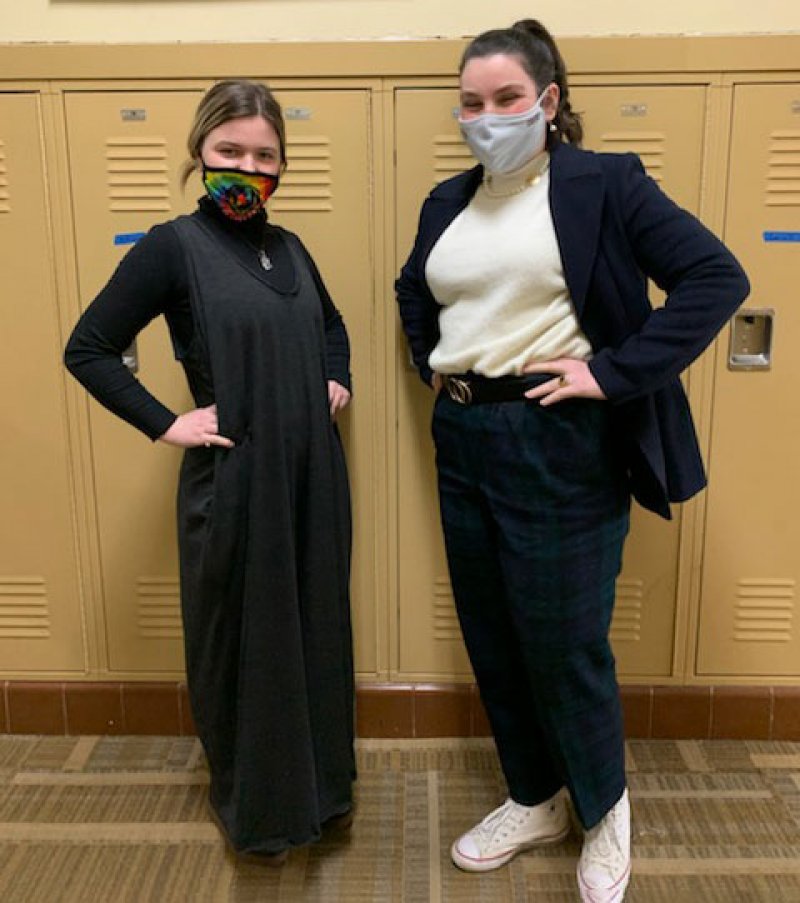 Saratoga Central Catholic School demonstrates how even COVID can’t take them down – awards $17,800 raffle prize to kick-off a week-long celebration that will culminate in a virtual gathering of thousands.

Even the tiniest opening can let in the light.

Abraham Lincoln was president in 1862, when Saratoga Central Catholic School was established. It’s a school that has remained steadfast in its mission- rooted in compassion and caring- ever since, while simultaneously demonstrating that the only way to survive is to adapt to change.

“Tradition is important because it grounds the school and connects different generations of students to one another – there’s meaning and value in that. It’s important that we honor the past by being realistic about the present,” said school principal Joseph Kilmade.

WEATHERING THE STORM
By merging the old with the new, they’ve been able to weather even the COVID pandemic, a storm that has forced so many other Catholic institutions across the nation to shutter their windows and close-up shop.

“Saratoga Central Catholic is a mainstay in the area. It has always been the size it is. We know who we are. We’re a small school,” said Kilmade.

By focusing on their programming and offering both in-person and virtual learning models, they have been adapting to what families and students want from their education this year. This flexibility has allowed them to remain strong.

CELEBRATING MIND, BODY & SPIRIT
Catholic Schools Week is a tradition that has been celebrated nationwide since the 1970s. Saratoga Central Catholic School felt like it was important to continue this annual tradition – a demonstration of individual and school spirit, despite the unique challenges this year due to social-distancing restrictions.

They kicked-off the festivities with a non-gala raffle.

Because a significant portion of their budget relies on fundraising, the relationships they’ve forged within the community, and the generosity of their patrons, they typically host an annual gala. That wasn’t possible this year, so instead they sold tickets to a “non-gala” raffle. They sold-out all 500 tickets. Coach Alphonse Lambert sold a whopping 100 of those tickets single-handedly.

Other activities for the week include a school-wide rock, paper, scissors competition, dress-down days, and a diocesan-wide mass.

FAITH. EXCELLENCE. SERVICE.
This week, decorations line the hall of Saratoga Central Catholic School while students dress-down to rise up and meet the challenge of serving others.

They are “paying” for the privilege by bringing in personal-care items that will be donated to help re-stock community service organizations including Code Blue Saratoga and the Franklin Community Center.

“When we dress-down, we do it for a cause. We’re promoting service and helping others in the community,” said Maria Izzo.

Izzo graduated from the school and has taught there for 32 years. Celebrating the values that they’d like the students to embody in fun ways this week will culminate and be reflected upon in a virtual mass on Friday. Every school in the diocese is slated to attend – a crowd of hundreds, if not thousands, of viewers.

“It’s a celebration of the value of the Catholic education and what we give to the community,” said Izzo.