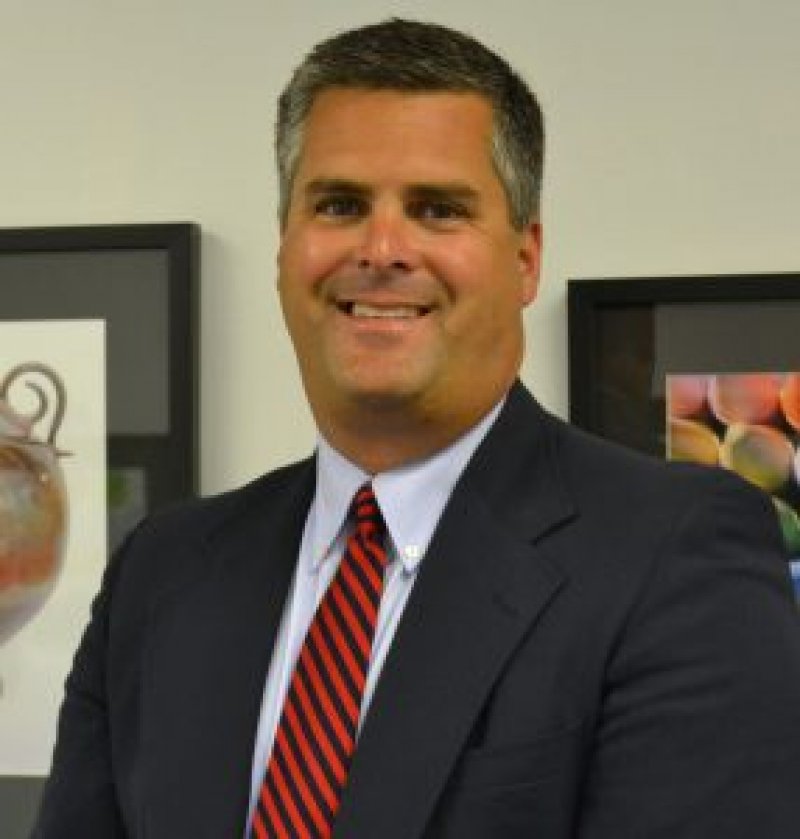 SARATOGA SPRINGS — As a follow up to Saratoga TODAY’s  May 6, 2022 issue’s “Transparency in Schools” story, we were able to reach out to Saratoga Springs School District and talk with Dr. Michael Patton; the schools’ superintendent. Dr. Patton feels it is ultimately his duty, as the head of the school, to keep parents and the community informed with all the programs, initiatives, services, and opportunities for the kids. “This will allow everyone to know all the positive things happening as well as the challenges that the district faces.”

According to Patton, the district has seen an increase in student misconduct and bad behaviors, a trend which seems to be taking place across the capital region. Out of his entire student population, he mentioned that it is a small population of students that are troublesome. Many of the problems seem to stem from the return of in-person learning after the Covid shutdown. “It was something the district had anticipated; this year being harder than recent years.” He believes it requires support from the school, and cooperation between school and families.

When asked about the drug use, Patton stressed the importance of education and prevention. “The goal of everyone is to create a safe and welcoming environment for all of the students.”

Patton doesn’t see the issues as an us versus them but said “If folks are unhappy about what support is being provided, then let’s partner together to figure out what we can do to fix it.” He added “A majority of kids do what we ask them to do. We are so proud of our kids. They do a great job at representing themselves, the school, and their families.”

While Patton feels one fight is too many, he referenced the fight that appeared on social media, and felt that that one situation received too much attention and detracted from everything else. “That fight was handled and taken care of by the rules set in place by the Code of Conduct.”

He encourages students to speak up if they know about a potential fight that will directly involve them or one of their friends, whether they go to a teacher, adult, or the school resource officer Patton wants both families and students to know that the school has a great relationship with both local and state police and that they make sure to keep everyone informed.

His concern “How do we ramp up some of the education and intervention and counselling support services because what I am hearing from parents is they are having these conversations at home with these kids knowing that teenagers are experimenting and it’s becoming habitual. My concern is if a kid can’t make it through a school day without having to go to the bathroom to smoke out of a dab pen, then that child is obviously getting to a position where it is becoming a habit.” This is where, he feels, they need to better educate parents on what to look for, and to get the kids the counseling, support, and therapy to address some of these unhealthy habits.

The last thing that we spoke about was what is expected of teachers when it comes to the materials and what is appropriate or not. Patton explains that all the teachers work in what is called a “Professional Learning Team” which discusses what and how things should be taught commonly across the board. Teachers should be following protocol and making sure the material is age appropriate. He believes that some of the controversial material is a good learning opportunity for what kids will face after high school. Patton did agree that an appropriate step for a teacher should be to send home a consent form if the material poses issues that may make the student or parent uncomfortable to read. “If something didn’t go the way you anticipated or hoped, then the next time we have an opportunity, and that’s where you need to be reflective in your practice.”

Saratoga TODAY will continue to monitor this situation, staying in touch with students, parents, and school administrators.

Read 315 times
More in this category: « Saratoga Springs High School Drama Club Earns Recognition for it’s Production of “Into the Woods” Ballston Spa CSD Board of Education and Budge Vote Results »
back to top