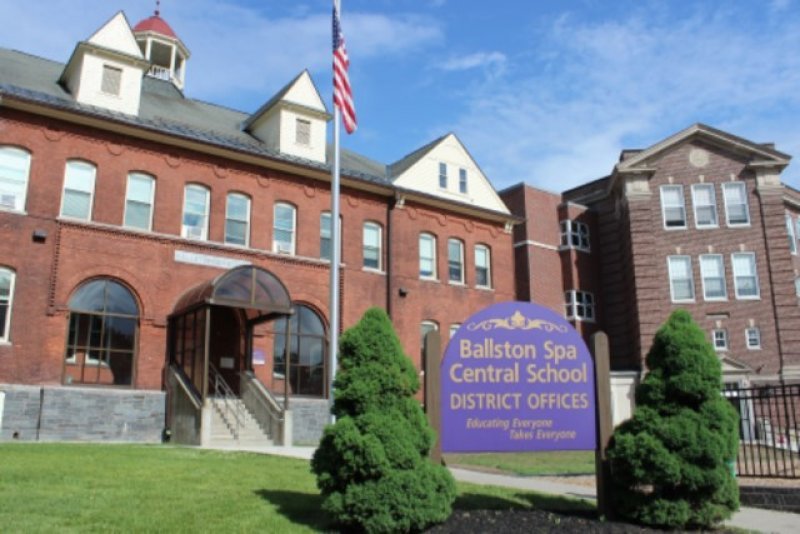 On August 30, Jason Fernau, President of the Board of Education, sent a message to district students, parents, school staff and community members at large. While Daniel Connor was unavailable for comment, Fernau cited, “personal reasons” as Conor’s motivation to move on from his Superintendent post. “The Board will appoint an Interim Superintendent from the district leadership team to continue preparations for the start of school on September 6, 2022 and maintain [a] focus on important district initiatives and current programs,” said Fernau in a statement.

While not confirmed, speculation has been abuzz on parent Facebook groups that the reason Conor has resigned was related to the school district’s controversial passing of “Policy 7552” which has sparked heated backlash at multiple school board meetings. The policy allows for, “a transgender student [to] request and be allowed access to the male/female bathrooms or locker rooms that are in alignment with their gender expression,” among other things. This policy could also extend into athletics, something that has garnered a national debate when swimmer Lia Thomas made headlines at the University of Pennsylvania by participating in women’s swimming. However, it is uncertain how this policy will relate to Section II athletics. This story is ongoing and will be further discussed as school begins on September 6 and policy turns into practice this fall.