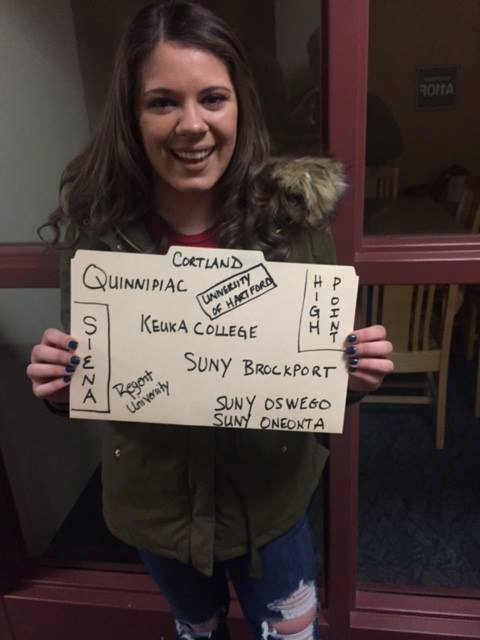 SARATOGA SPRINGS — Saratoga Sponsor-A-Scholar (SSAS) is a 501(c)(3) organization that, for a decade now, has been around to help financiallydisadvantaged young men and women in the Saratoga Springs School District complete high school and college. Ten high school sophomores are chosen each year for the program. Each scholar is provided with a mentor through the Saratoga Mentoring Program. This mentor stays with the student throughout their seven-year participation in the program.

“This year’s college acceptances are starting to come in. Our seniors have received more than 40 acceptances already, with more to come,” said Jim LaVigne, volunteer executive director of SSAS.

“We have had eight graduating classes, which is 76 kids, that have graduated from the high school portion of the program. One hundred percent of them have been accepted into college; most of these kids were kids that weren’t even going to go to college,” LaVigne explained.

“Our goal is to get them into college,” LaVigne stated.

With a 100 percent success rate, it looks like SSAS continues to meet their goal each year.