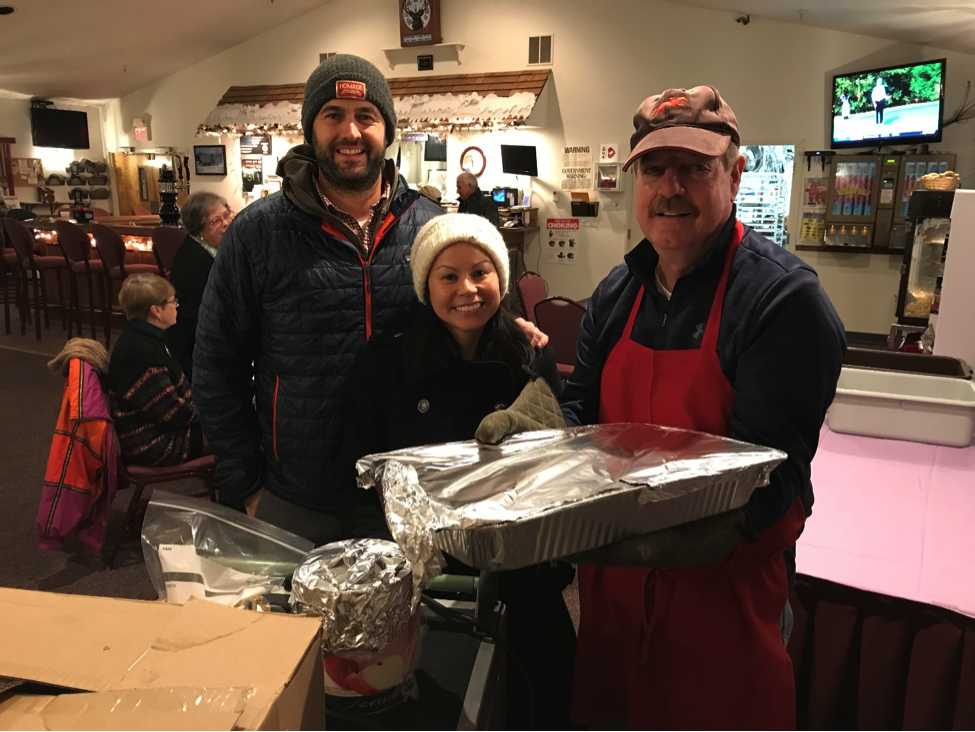 SARATOGA SPRINGS – On Jan 10, the Saratoga-Wilton Elks Lodge #161 donated 60 dinners of pork roast and baked chicken to the Code Blue Shelter on Henry Street. Included were stuffing, mashed potatoes and peas, along with rolls and butter.

The Code Blue shelter counts on the support of the community to keep their doors open on winter’s coldest nights. The Saratoga-Wilton lodge makes a monthly donation to the shelter, motivated by the motto “Elks Care, Elks Share.”

More in this category: « Managing Stress Under One Roof Rotary Offers Donation »
back to top