Looking Ahead to Summer ’22: Live at SPAC 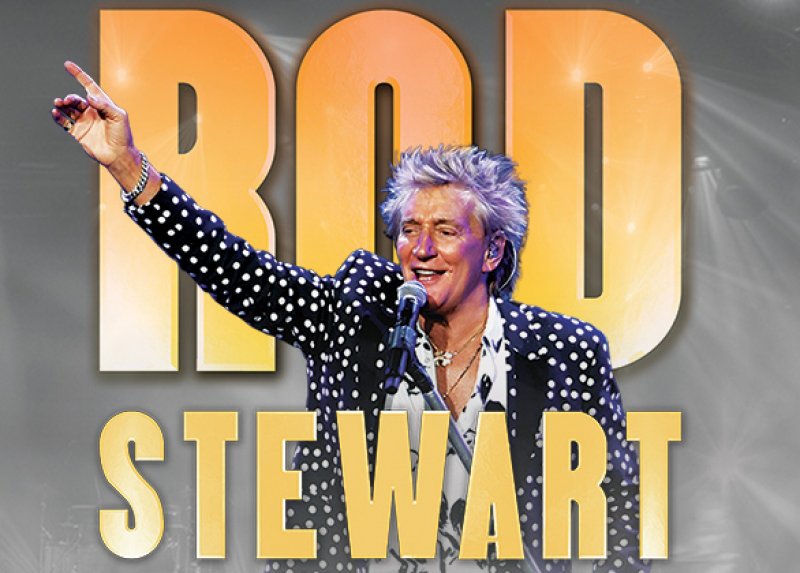 Rod Stewart is slated to return to SPAC next July.

SARATOGA SPRINGS — The Rolling Stones registered as the highest grossing tour of Pollstar’s 2021 chart year, bringing in $115.5 million and more than 516,000 tickets over the course of just two months.

Looking ahead to the new year on the regional stage, the following shows are currently scheduled to take place at Saratoga Performing Arts Center as part of the pop concert season in 2022.

More in this category: « 26th Annual Saratoga Festival of Trees Rees Shad Returns to Caffe Lena Roots with Show Jan. 8 »
back to top