Josh Groban: “Excited to Be Back” at SPAC on Saturday 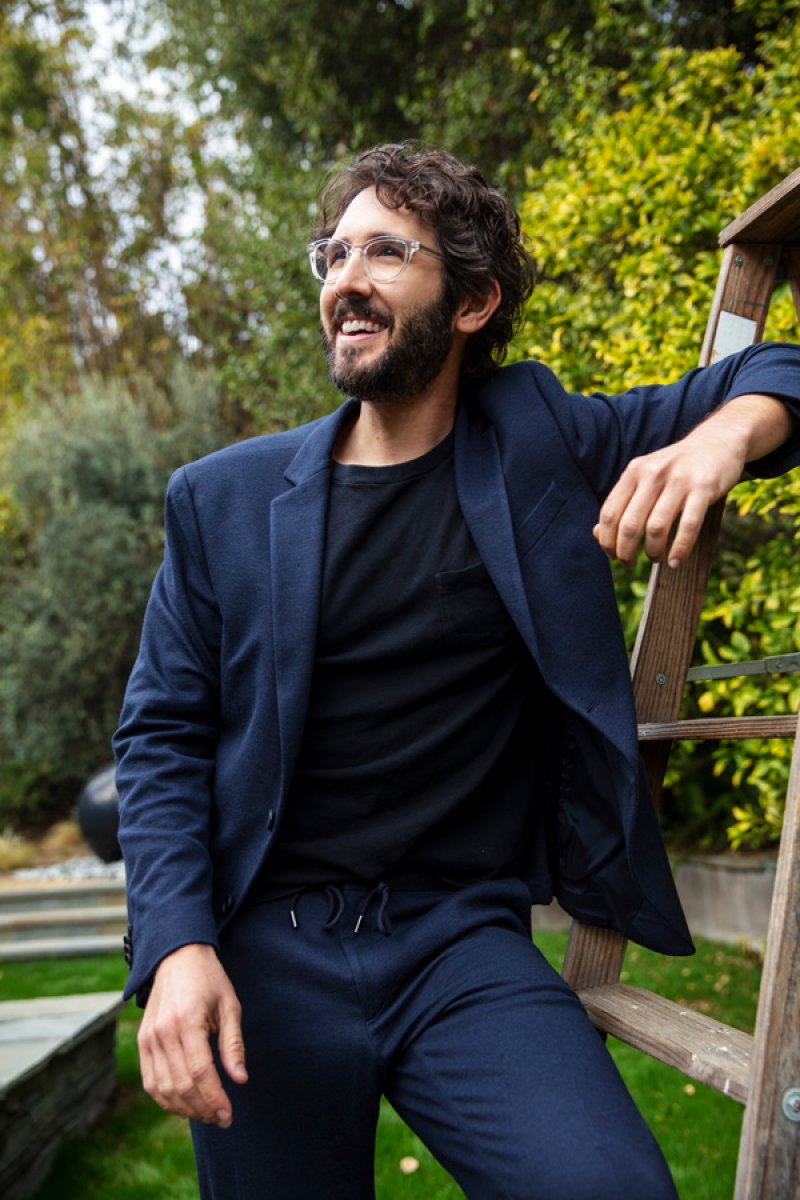 The phone interview with Josh Groban happens at a rest area along the highway in New Hampshire.

I ask how he feels, being able to play to the crowds again, in person. His answer is immediate. "We are incredibly grateful to be out in open spaces, in front of our fans, meeting with them after such a long time apart."

We talk about the pandemic, how everyone in the world was isolated, and how we all had to find different ways to connect in life. "Thank goodness we had access to live streaming with the fans during that time, but it's not the same as being together in outdoor spaces, with the sun on our faces and nature all around us – that's a win-win for everyone."

To stay creative during COVID-19, Groban played the piano and wrote a song every day. "Even if it wasn't good, even if I was only going to throw it away, I wrote." He also sang in the shower. He stayed in touch with other artists over Zoom, where they encouraged each other to keep growing in their artistic work.

"I think our appreciation for the arts deepened – our universal situation made us aware of how much we take for granted. Now? I feel this enormous swelling of gratitude. I think we all do,” he said.  "The arts are the first things cut in our schools, but they are also the things that draw kids out and give them a way to express themselves."

Groban has a keen interest in the arts and works hard to keep all forms of the subject in school. His Find Your Light Foundation is dedicated to making sure every single child has the opportunity to experience a quality arts education. The foundation holds fundraisers throughout the year and then awards grants where they're most needed. The foundation supports over 90 arts programs nationally.

Groban was still a teenager when his vocal coach, Seth Riggs, introduced him to Grammy-winning producer and arranger David Foster. "David told me he could hear something special in my voice and wanted to work with me…it was a huge shock to hear those words. I never expected them."  He says he didn't think he would be the next big star. He just wanted to do a good job and not disappoint anyone.

His newest release is “Harmony Tour.” "You know, the world was so disconnected while making this album," he says, "we were creating music in our bedrooms, in the office of our homes, in a disinfected studio - but we were separate, in our own little spaces all over the world."

It's hard to picture how something so wonderful can come together when the artists can't even be in the same room. "Thankfully, we were united in spirit. We were able to talk about our vision, sharing our ideas, and when we closed our eyes, we were in the same space – we could somehow 'see' the finished project. So the name 'Harmony' is more than what it might mean on the surface," Groban says. "It's more about the stories behind the album, made during a crazy time in life."

When asked how he feels about performing in Saratoga again, his sigh is a big one. "You know, I love that venue. It's a beautiful park, with nature all around the stage. It's a venue that becomes part of the production. SPAC is a place where we can just let the music take center stage. Nothing else is needed. We are so excited to be back there and cannot wait to greet the fans and put on a show that highlights how grateful we are to be in their presence again."