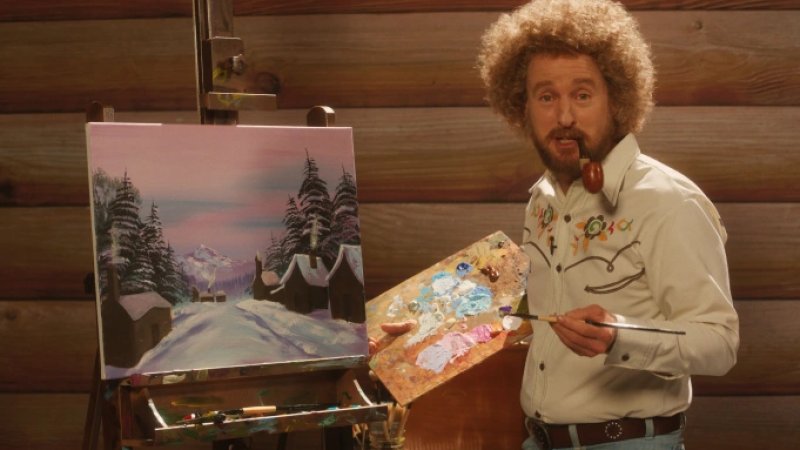 NEW YORK — IFC Films announced on Nov. 17 they are acquiring North American rights to a new comedy starring Owen Wilson that was partially filmed in and around Saratoga Springs in April 2021.

IFC Films will release the film in theaters on April 28, 2023 and will stream exclusively on AMC+ later that year, as first reported by deadline.com. It is not known whether scenes that were filmed in Saratoga County will eventually show up in the completed version of the movie, which is titled “Paint.”

“In every step of making the film, we’ve fought to team up with talented collaborators who are also good people,” said director and writer Brit McAdams, in a statement released Nov. 17. “From our first conversation, IFC felt like the perfect home for Paint, not only because of how much they love the film and how respected they are in the industry, but also because of who they are as individuals. We’re all beyond excited to have them add their signature to this picture.”

Arianna Bocco, President of IFC Films, added: “We’re thrilled to finally work with the boundless and versatile talent of Owen Wilson, as he effortlessly brings Carl Nargle’s character to life from a savvy script and direction by Brit McAdams. PAINT has all the makings of a quotable comedic masterpiece, and we hope audiences of all ages are ready for a lot of laughs and a lot of heart.”

More in this category: « Foreigner: Feels Like The Last Time Go Van Gogh: Immersive Experience Extended to January »
back to top