Ringo at SPAC in September 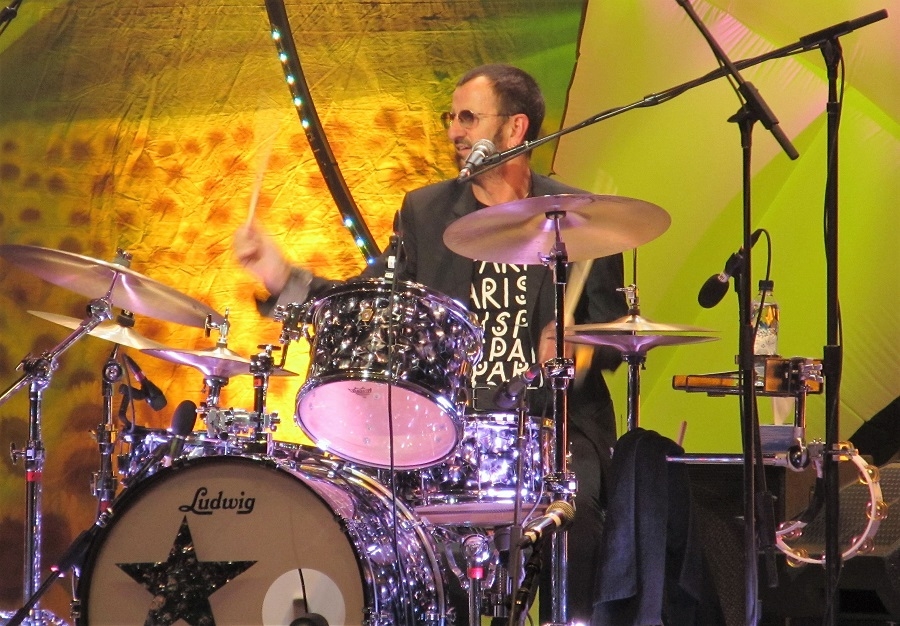 Ringo Starr and his All-Star Band embark on a four-month international tour in early June that will stage a show at Saratoga Performing Arts Center on Sept. 14.

More in this category: « Trinity Irish Dance Company Coming to SPAC July 30 “A Place All Saratogians Can Experience” - Grand City Venue Sets Sights on 2019 »
back to top