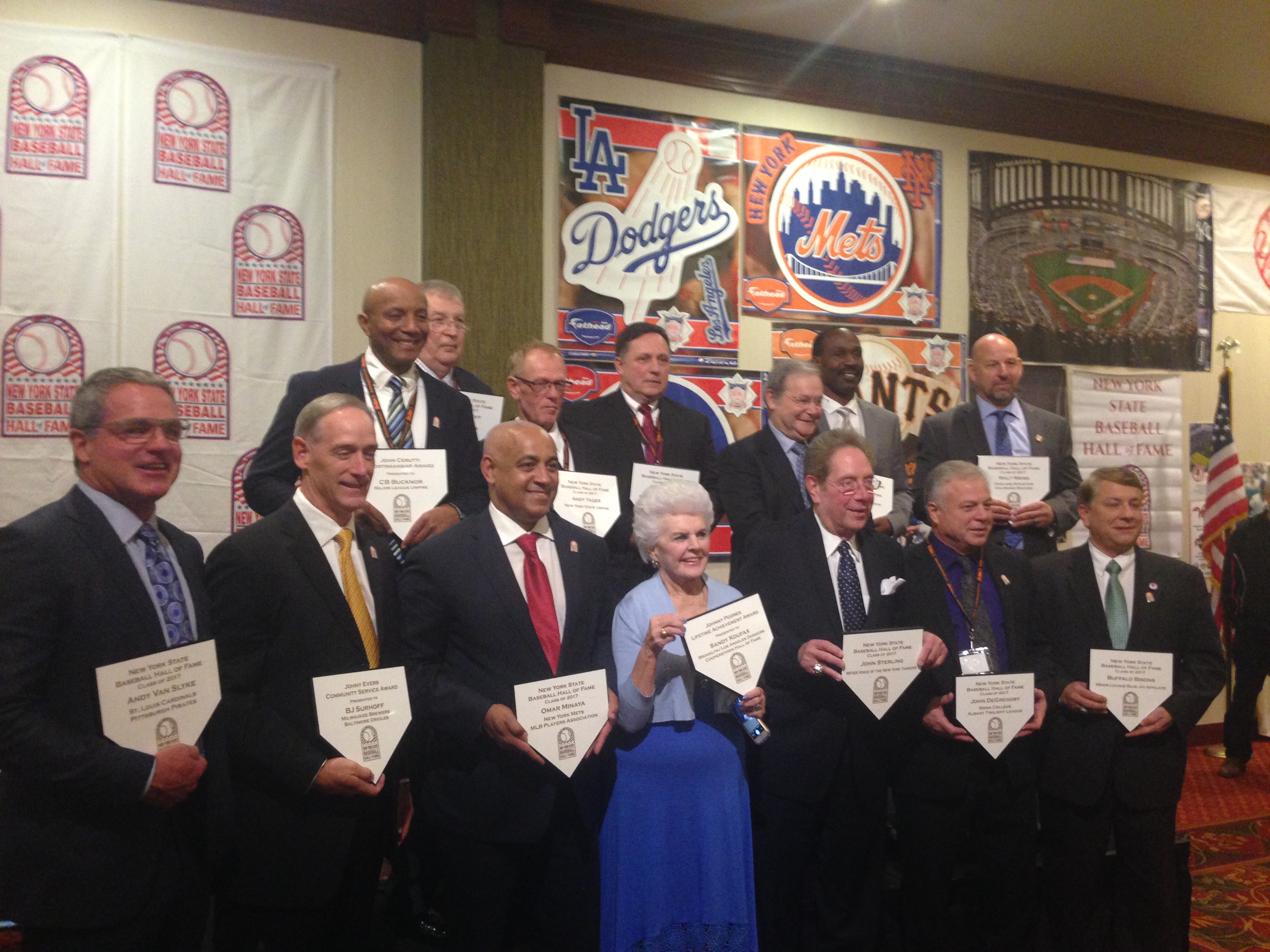 More in this category: « Athlete of the Week: Renee Banagan Saratoga Springs Recreation Department »
back to top