Oklahoma Track Gets A Makeover 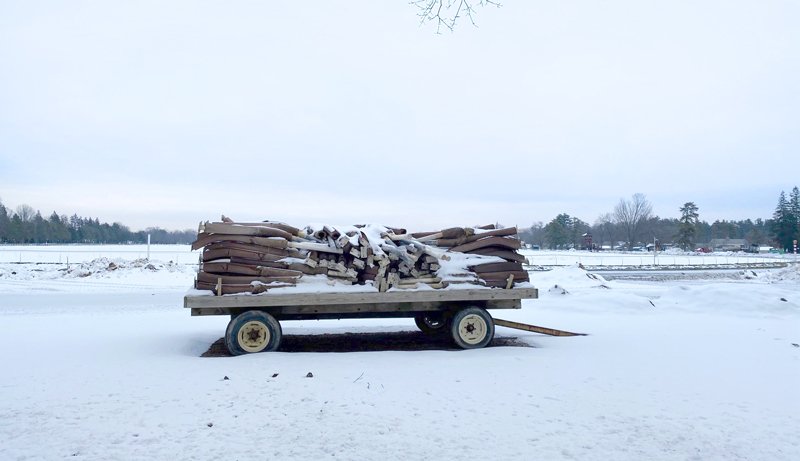 SARATOGA SPRINGS — The New York Racing Association this week received approval from the New York State Franchise Oversight Board to proceed with improvements on the Oklahoma Training Track in advance of the anticipated 2021 racing season.

The Oklahoma project cost is approximately $1 million and follows discussions with Saratoga-based trainers. The upgrades will include a new base, improved drainage, a width expansion of the track where possible, and a plan for new safety railings – which specifically accounts for about $350,000 of that estimated $1 million cost. Members of the Franchise Oversight Board said they are working with Saratoga preservationists related to the width expansion of the track, as the project will likely impact existing pine trees that were planted alongside the track in the mid-1980s.

The Oklahoma Training Track signals the start of “spring training,” in advance of the summer racing meet at the main track located across the street at Union Avenue. It typically opens in April, although in the pandemic-affected year of 2020, a delayed opening pushed the opening to the first week of June. Last year’s summer meet was held without fans in attendance.

The training track has not had any significant renovation in 40 years. The project was approved as part of NYRA’s overall capital expense plan during a meeting of the Franchise Oversight Board held via teleconference.  The 50-minute meeting may be heard in its entirety at: www.budget.ny.gov/boards/fob/index.html

More in this category: « Gov. Cuomo: We Cannot Wait Until Summer To Turn The Lights Back On The Arts Missing Mail or Package Problem? »
back to top