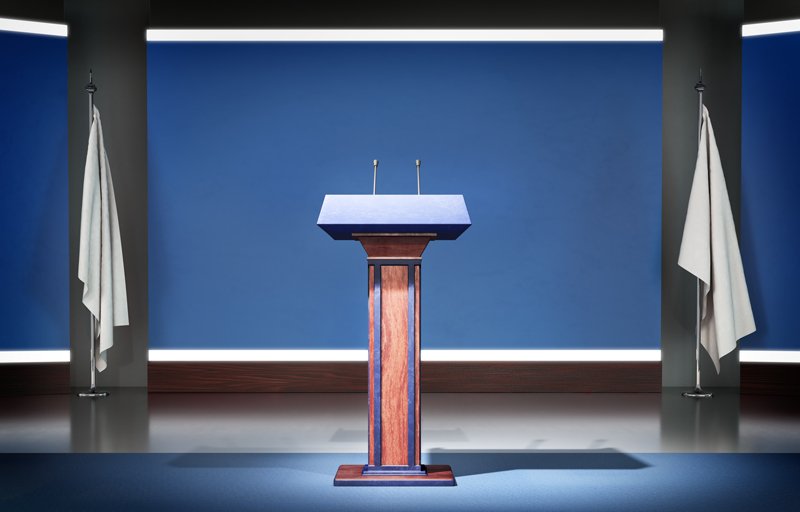 With election day just around the corner, campaign season is in full swing, and candidates are busy working on their platforms.

As of the Sept. 15 deadline both Republicans and Independents had responded that they would be in attendance. Discussions on Covid protocols delayed a commitment from the Democrats. However, on Tuesday September 28, all Democrats agreed to attend the debates. Attendance will be limited to invited guests only. Both debates be available in real-time on Facebook Live.

Readers can send in questions for possible inclusion to: This email address is being protected from spambots. You need JavaScript enabled to view it.

SARATOGA SPRINGS — Election Day is Nov. 2. There are 17 candidates on the ballot running for five City Council seats, and six candidates seeking either of the two supervisor seats to represent Saratoga Springs at the County Board of Supervisors.

Two seats are up for vote as City Supervisor. Incumbents Tara Gaston and Matthew Veitch are seeking re-election. Four additional candidates are also vying for the two seats which are voted on individually.

In addition to the five council seats and two supervisor seats, city voters may cast a Yes or No vote on five statewide ballot proposals. The five are:

1. Amending the Apportionment and Redistricting Process;

2. Right to Clean Air, Clean Water, and a Healthful Environment;

5. Increasing the Jurisdiction of the New York City Civil Court.

This proposed constitutional amendment would:

• Freeze the number of state senators at 63

• Amend the process for the counting of the state’s population

• Delete certain provisions that violate the United States Constitution, repeal and amend certain requirements for the appointment of the co-executive directors of the redistricting commission and amend the manner of drawing district lines for congressional and state legislative offices.

The purpose of the proposal is to amend and repeal portions of the state constitutional amendment adopted by voters in 2014 that relate to the way district lines for congressional and state legislative offices are determined.

More in this category: « Healthcare Dilemma Dunkin’ Donates Coffee to Regional Food Bank of Northeastern NY »
back to top