Schuylerville Marks the 244th Anniversary of the Battles of Saratoga 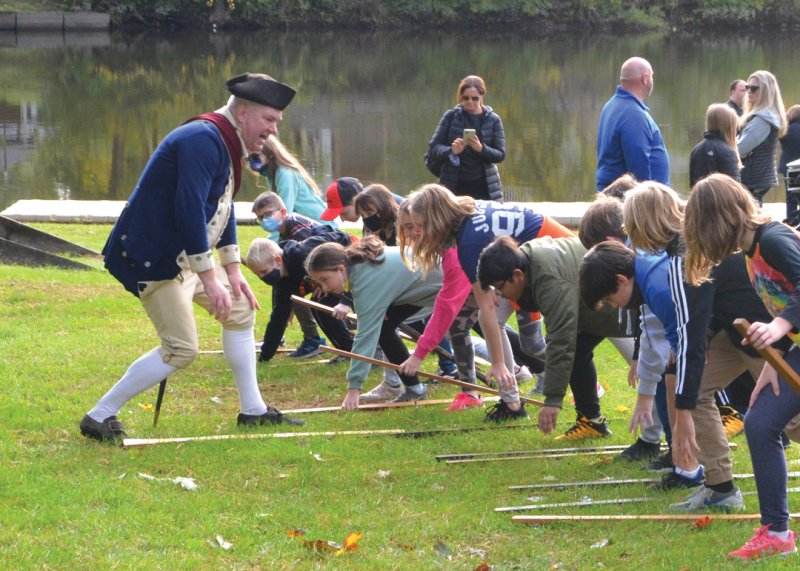 Photo: Sean Kelleher, historian of the town of Saratoga, leads Schuylerville Central School District students in a re-enactment of the grounding of arms at Fort Hardy Park on Oct. 18, 2021. Photo by SuperSource Media.

The event was held at the historic site, located at Fort Hardy Park in the village of Schuylerville.  Saratoga County Historian Lauren Roberts served as keynote speaker.

More in this category: « Saratoga County Partners in Conservation Love of Family »
back to top