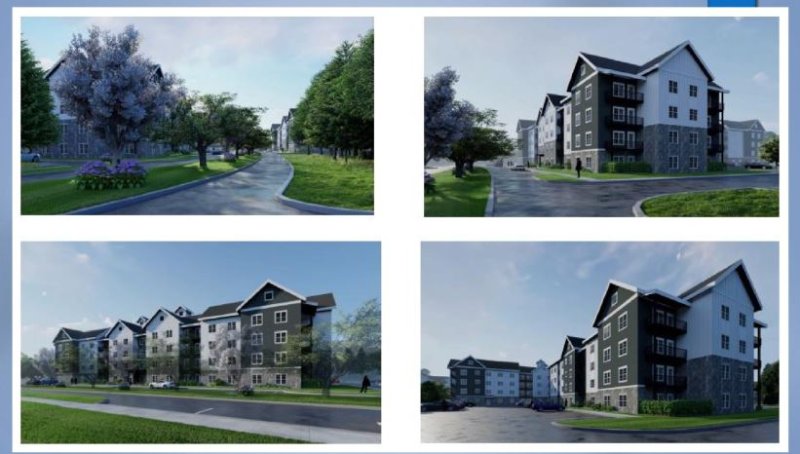 SARATOGA SPRINGS — The City Council last week announced its support for the development of a 200-plus apartment complex on the city’s south side geared to attracting local teachers, young professionals, nurses, hospitality industry workers and firefighters and police.

Last year, Liberty Affordable Housing Inc., of Rome, N.Y., submitted its application to the city for a zoning map amendment in its effort to develop approximately 200 apartments in two, four-story structures on a portion of a wooded 30-acre lot on the corner of Jefferson Street and Crescent Avenue.

“The development of this project offers a significant boost to the number of apartments at a time which there are few options available. Healthcare and hospitality are core to the economy of Saratoga Springs, and the workforce should be able to live within the community that they work,” said Moran, in a statement.

The property will be owned and managed by Liberty Affordable Housing Inc., and Liberty Saratoga Apartments are slated to be designed by local firm Phinney Design Group. The two four-story buildings will include conservation of almost 20 acres of land including 9 acres of wetlands that create a natural buffer to other residential neighbors.

More in this category: « Town Of Greenfield Launches New Website & Digital Sign Breakfast Just Got Eggspensive »
back to top