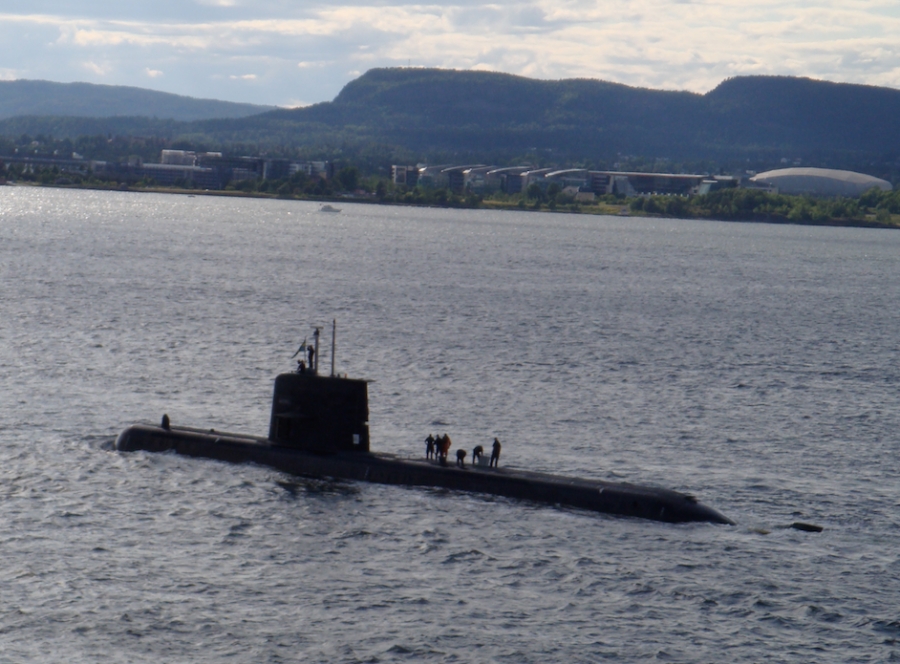 MILTON – The U.S. Navy confirmed this week that major upgrades are planned over the next five years at the Kenneth A. Kesselring Site in West Milton, including installation of a new high-tech simulator of an engine room.

The upgrades are being designed as complements to the engine “prototypes” already located at Kesselring, a facility that has trained more than 50,000 sailors since the 1950s in the operation of nuclear submarines.

In an emailed statement, Ray Pefferman, a spokesman for the Naval Nuclear Laboratory, described the $180 million project as “a state-of-the-art simulation system that will be used to enhance the training of Navy sailors” at Kesselring.

“We refer to the new system as an Engine Room Team Trainer which will use advanced computer simulation coupled with an immersive learning environment to augment the training provided to sailors on the S8G Prototype's nuclear propulsion plant," wrote Pefferman. "Basically, the Engine Room Team Trainer provides the Navy students with a prototypical representation of the S8G Prototype's engine room so the students can complete training evolutions required for their particular qualification.”

“The Engine Room Team Trainer will be available for training in 2022,” Pefferman continued. “In addition, the Kesselring Site is preparing to start a Refueling Overhaul (ROH) next year that will allow the site to continue training sailors for the next 20 years.”

Milton Supervisor Dan Lewza predicted the news would have positive benefits for the town, since Navy personnel have stimulated the local economy for many years with the rental of apartments and regular purchases of groceries and local services, etc.

“You’ll have more and more sailors coming here,” Lewza said. “Their tax dollars go a long way to help us.”

More in this category: « Democrats Prepare for Races in Malta and Wilton Downtown Rings with the A Cappella Sounds of Barbershop on Broadway »
back to top