Zegers Endorsed by Stefanik and Tedisco 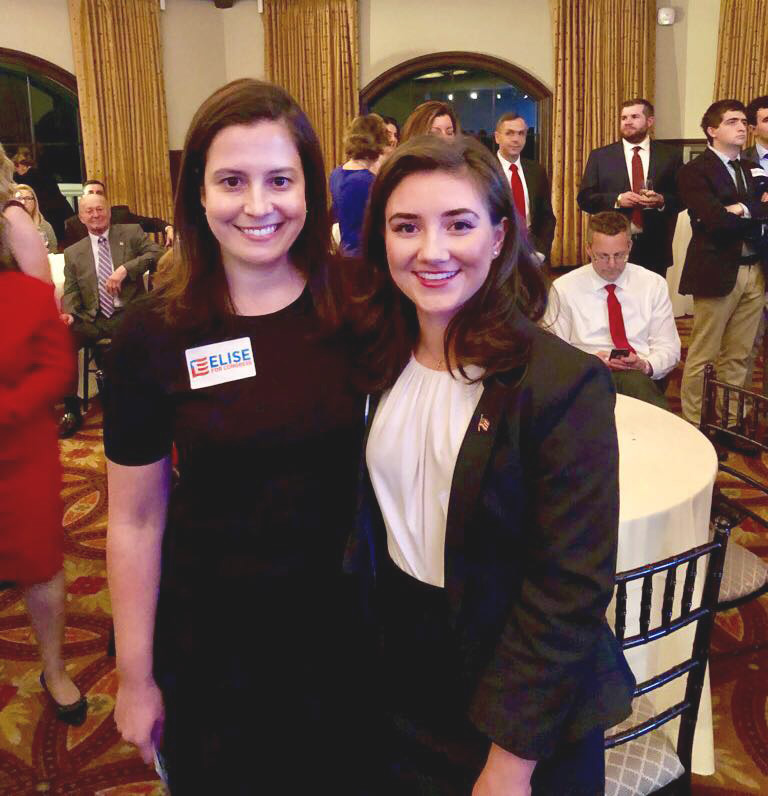 As part of her studies at American University in Washington, D.C., Zegers served as an intern for Stefanik and ever since the women have maintained communications.

“I believe I am the right woman for the job and I am humbled to know Congresswoman Stefanik and Senator Tedisco agree,” Zegers said in a prepared statement.

The Saratoga County Board of Elections has not set the official date in September for the Republican primary. If Zegers wins that contest, she aims to unseat incumbent Assemblywoman Carrie Woerner (D-Round Lake) in the Nov. 6 general election.

More in this category: « Charter Vote May Return in November Discover Saratoga President Leaving To Pursue Other Interests »
back to top