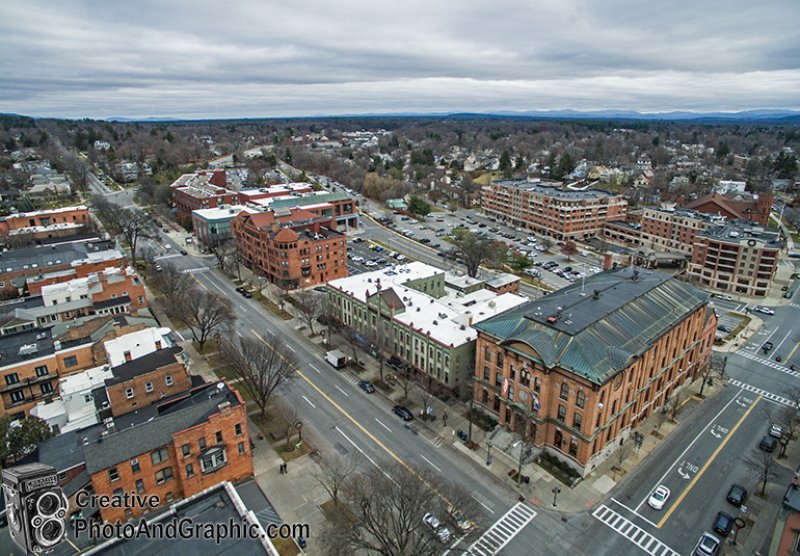 SARATOGA SPRINGS – In a unanimous 5-0 vote, the City Council on May 21 adopted a resolution in support of the Paris Climate Agreement.

“This resolution represents the city’s commitment to the Paris Climate Agreement, in which nation’s around the world recognize the threat of global warming and are committed to take action,“ said Finance Commissioner Michele Madigan, who introduced the resolution during the City Council’s meeting Tuesday night.

“From the Spa Solar Park to the in-process plans to ensure city buildings are more energy efficient, the City Council has already taken a variety of proactive steps that recognize and address our concerns about climate change,” said Madigan, adding the future-looking statement that with the city’s 2020 budget, she intends to increase the city’s financial commitment to sustainability - specifically referencing a desire to increase the number of electric vehicle charging stations on city-owned property as well as modernizing the city’s fleet of vehicles.

The Spa Solar Park - a 7,992 panel, 2.5-megawatt solar array built on the city's former Weibel Avenue landfill – was energized in August 2017. As of February 2019, 3.82 million kilowatt hours were generated providing more than $66,000 of budgetary savings for the city.

The resolution, Madigan said, commits the city to continue its efforts to reduce greenhouse gas emissions that contribute to global warming. “The resolution references the creation of a Climate Action Plan and we are currently having internal discussions on how best to proceed,” she said.

The council subsequently unanimously also approved a Local Law to establish a sustainable energy loan program in the city, as well as authorizing the mayor to sign a municipal agreement with the energy improvement corporation ("Energize NY Open C-PACE Financing Program").

The Paris Agreement was adopted in December 2015, according to the United Nations Treaty Collection. In June 2017, President Donald Trump announced that the United States would withdraw from the Paris climate accord - the procedures of which may begin in November 2019.  Earlier this month, the U.S. House of Representatives passed legislation aimed at preventing Trump’s withdrawal from the Paris climate accord.

New York has mandated a statewide reduction of greenhouse gas emissions to 80% below 1990 levels by the year 2050.