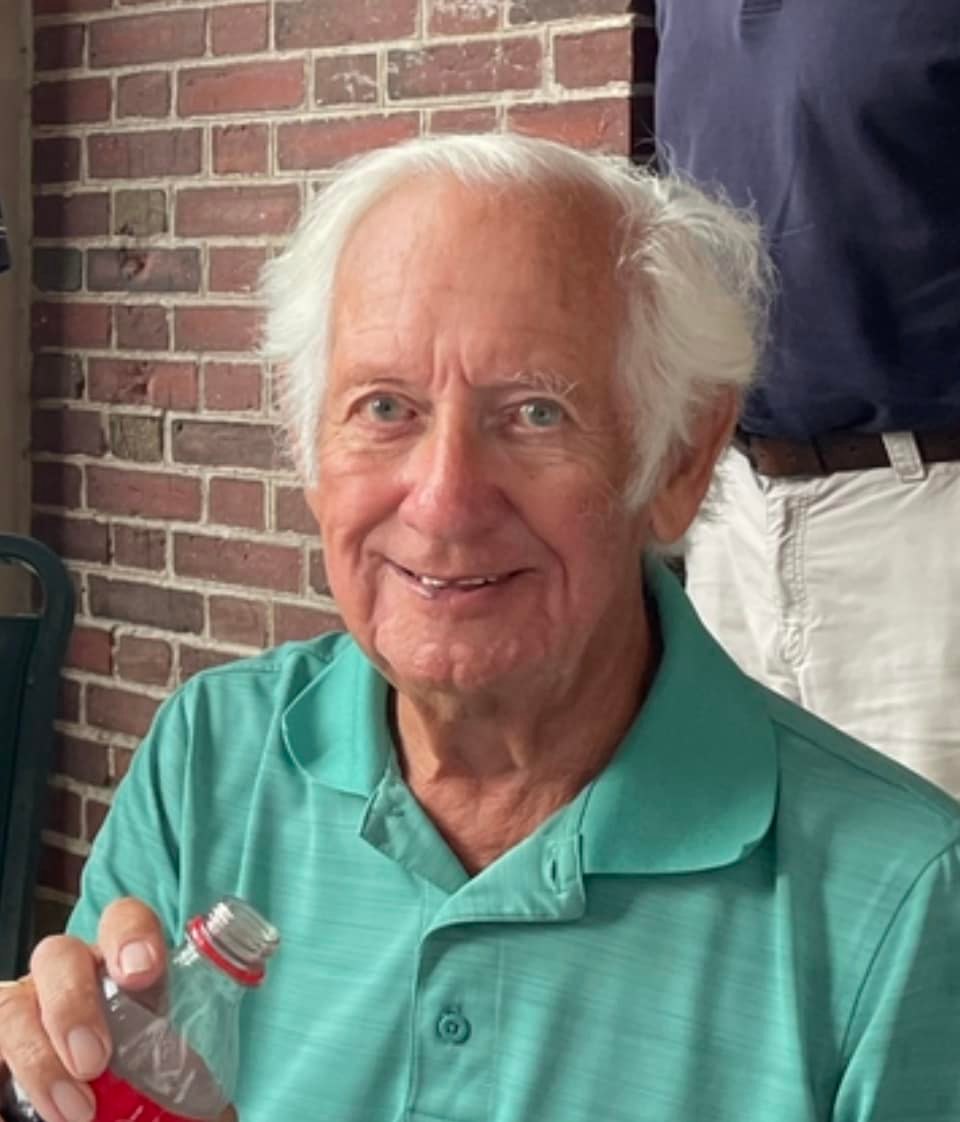 SARATOGA SPRINGS — Stanton Richmond Williamson, lifelong resident of Saratoga Springs, passed over the rainbow on July 28 a few short weeks after a celebration at his beloved Victoria Pool for his 89th birthday. Born to Boyce Williamson and Marion Keating Williamson on July 14, 1933, he was the youngest of three children. Stanton spent much of his youth and young adulthood living on Washington Street among the extended Williamson family that, in addition to his parents, included grandparents, uncles and his two sisters Dorothy and Constance (Connie). His friendly demeanor was readily apparent endearing him at a young age to neighbors and business owners on the West Side of Saratoga and Broadway who became lifetime friends.

A 1954 graduate of Saratoga Springs High School, Stanton proudly served in the armed forces from 1956 to 1958 in Korea. This experience began a lifelong love of travel. Stanton traveled extensively in Europe and the Far East making new friends and often extending his travel plans due to invitations he received along the way. He continued traveling throughout his life with perhaps his favorite places being London, England, Venice, Italy and Mallorca, Spain.

Stanton’s discerning eye led him to occupations in the retail and vintage antique fields, and most recently, prior to retirement, employment as a concierge at the Canfield Casino. Many Saratogians will recall Stanton providing expert assistance with attire at the former Saratoga Men’s Shop. A founding member of the Victoria Pool Society, responsible for the restoration of this iconic destination in the Saratoga State Park, Stanton looked forward to each summer and the chance to enjoy leisure time there with friends.

An avid collector of exquisite glassware as well as tchotchkes, Stanton frequented antique shops, thrift stores and yard sales. While Stanton may have collected enumerable objet d’art, he gifted more than he kept. Remembrances were important to Stanton. His thoughtfulness and generosity to his friends is legendary extending often through many generations of a family - all of whom were remembered unfailingly with cards, flowers and small tokens
of affection.

For more than 50 years no Saratoga party was complete until Stanton arrived, always enhancing the event and happily regaling all with the news about town. An unofficial Saratoga Springs historian, his amazing memory could be counted on to recall among many things--where someone lived, what relation someone was to someone else, who attended what event, what year someone graduated from high school and the others in their class, who dated and married whom and when, and the litany of what businesses have occupied certain buildings.

Family was important to Stanton, and he made it a point to keep in touch with relatives near and far. Birthdays, holidays and any random dinner were always enlivened when he arrived. When visiting, he delighted in arriving with small objects he picked out for his nieces, and great nieces and nephews, his youngest admirers, which he would produce with a twinkle in his eye.

It is said that the value of a person’s life is measured by the amount of people they touch living it. Stanton was an original and leaves a legacy of kindness and caring to generations of Saratogians and friends all over the globe.

In lieu of flowers, memorial donations may be made to the Saratoga Springs History Museum or The Community Hospice of Saratoga County.

More in this category: « Margaret J. (D’Aiello) Eddy
back to top