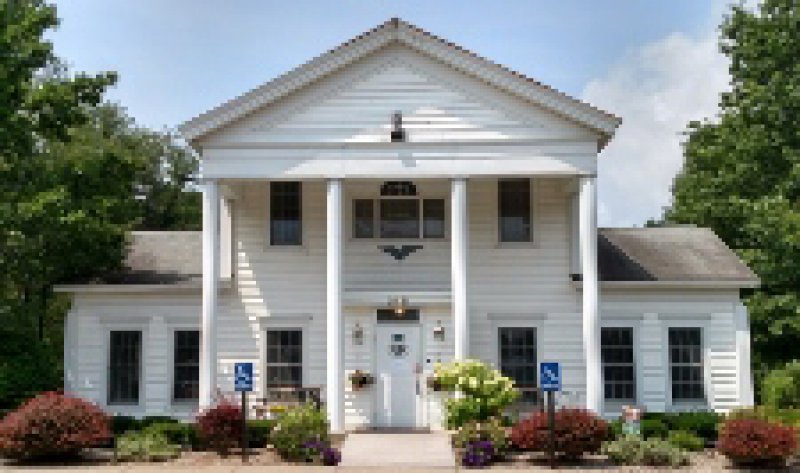 Hudson Mohawk Pediatrics in Ballston Lake opened its doors in 1981, and will officially close its doors on June 1. The practice served children and adolescents from birth to 22 years of age, and had patients from approximately 1,500 families at the time of closing. Dr. Melissa Ungeheuer will be moving to Four Seasons Pediatrics and James Anderson PA will be moving to Glens Falls Pediatrics and Pediatric Associates of Saratoga.

Dr. Buckley became board certified in 1972. She did her residency training in adult medicine, but made the switch to pediatrics because she believed she would have a greater positive impact in that branch of medicine instead. Before opening her own practice, she worked for the State of New York Maternal and Child Health Bureau, college and school health, and pediatrics at Four Winds.

When Dr. Buckley began her career, pediatricians did everything – physical and mental health. With the development of pediatric specialists, she has seen the role of a pediatrician evolve to treat more behavioral and mental health needs. She started her own practice because she felt that was the way that she could make the most impact on families. She says that pediatrics is all about prevention, and the key is to constantly be learning to meet the needs of your families.

“Watching these kids grow up and go out the door is satisfying,” said Dr. Buckley.

In retirement, she plans to visit her daughter, who she hasn’t been able to see in a year due to COVID, and to also get her master’s degree in public health.