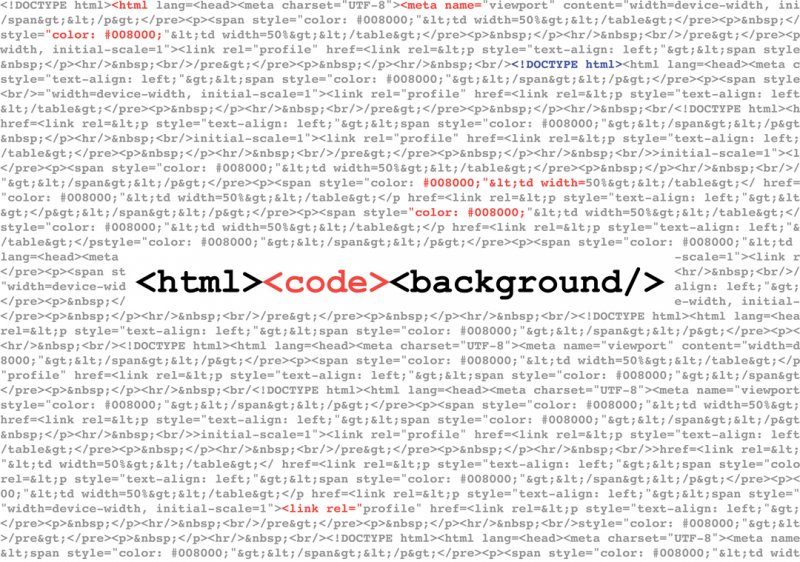 CanCode Communities is bringing their coding programs to Saratoga for the fall semester at SUNY Adirondack.

SARATOGA SPRINGS — CanCode Communities is bringing their coding programs to the Saratoga community for the fall semester at SUNY Adirondack.

Back in 2016, Annmarie Lanesey was running a software business with her husband and was having a hard time finding developers and software engineers in the Capital Region. So, she founded CanCode Communities, originally Albany CanCode, which is a 501(c)(3) community-oriented organization that introduces people from Upstate New York and across the country into the tech field.

“A light bulb went off,” said Lanesey, Founder and CEO. “I started to realize that there are people in our communities for these high paying jobs, but they have no idea that they have the aptitude for it.”

“As a woman in technology, all throughout my career I have been working in a predominantly male dominated industry,” added Lanesey. “Diversity has always been a part of my passion, bringing more people into the tech sector.”

After receiving calls from employers and other organizations outside the Albany region asking if they could share their model, the organization began a rebranding to add affiliates to their network. Their first expansion was in Kingston last year, and the four new affiliates this year include Saratoga, Herkimer, New York City, and Berkshire County. Although, they have already had a presence in Saratoga for approximately two years now.

“Saratoga is unique in the sense that it is part of the Capital Region, but its also has its own distinct characteristics,” said Lanesey. “We thought that since we are doing this rebranding that Saratoga deserved its own CanCode Community. We are excited about our expansion with our partner SUNY Adirondack, where we will deliver our classes.”

The technology classes are actually training classes intended to build the workforce for employers in the region. There are several different technologies that they train for: Front-End Web Development, Python for Data Analytics, SQL, JavaScript Frameworks and Fundamentals, and a few others like Microsoft technologies. In addition, employer mentors – working community members in software technology – are brought into the classroom to talk about what it is like to work within their companies.

Currently, there are two classes running at SUNY Adirondack, Python for Data Analytics and Front-End Web Development. They will be running another cohort of classes starting in November. These classes are completely free to the unemployed and underemployed who meet the eligibility requirements, under a grant from the New York State Department of Labor. They are about a semester long, and meet twice a week for three hours a night.

CanCode Communities has been working with Saratoga County Prosperity Partnership who has been a driving factor in establishing Saratoga CanCode. They also work with Wellspring and the Veteran & Community Housing Coalition, who they created a scholarship fund with dedicated to veterans.

Visit www.cancode.org, where you can click on any of the communities to view ongoing and upcoming courses.

Read 1046 times
More in this category: « NYRA Announces Cutwater Spirits as Naming Rights Partner of The Stretch at Saratoga Race Course Fasig-Tipton: 100 Years of Sales »
back to top