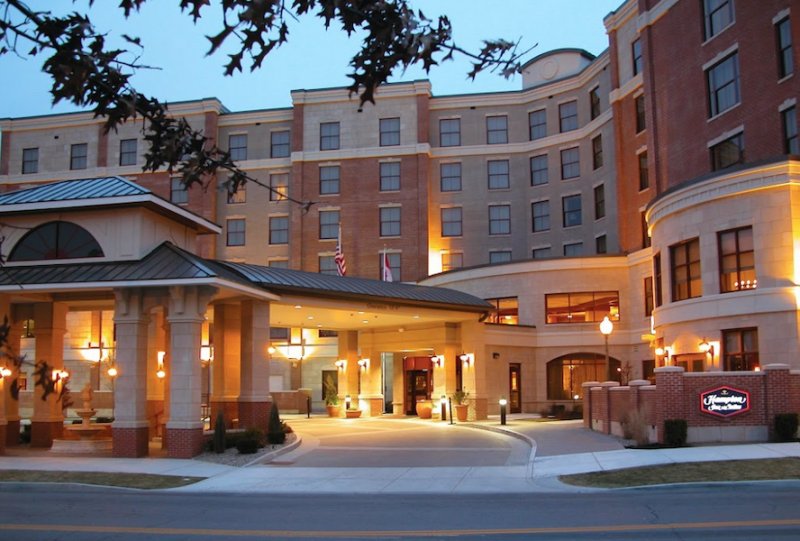 SARATOGA SPRINGS — The Hampton Inn & Suites in downtown Saratoga Springs has been sold to the DelMonte Hotel Group of Rochester.

Mike Hoffmann, owner of Turf Hotels, a regional hotel management company based in Latham, and Frank Parillo, local real estate developer, closed the deal with DelMonte Hotel Group in December 2021; the deed was made public this month.

Hoffmann and Parillo sold both the Hampton Inn at 25 Lake Avenue and the adjacent parking garage for an all-inclusive $28.25 million. The real estate portion alone was priced at $17.25 million. The six-story hotel features 123 guest rooms and amenities including a swimming pool, fitness center, gift shop, business center, and guest laundry.

The hotel first opened in 2008 and has a prime location – walking distance to Broadway and less than two miles from the Saratoga Racetrack, Saratoga Casino & Raceway, and SPAC.

DelMonte Hotel Group is a premier hotel management company that owns and operates across a multi-brand platform from in New York, Ohio, and Pennsylvania.

Saratoga TODAY reached out to Turf Hotels for a comment but received no response.