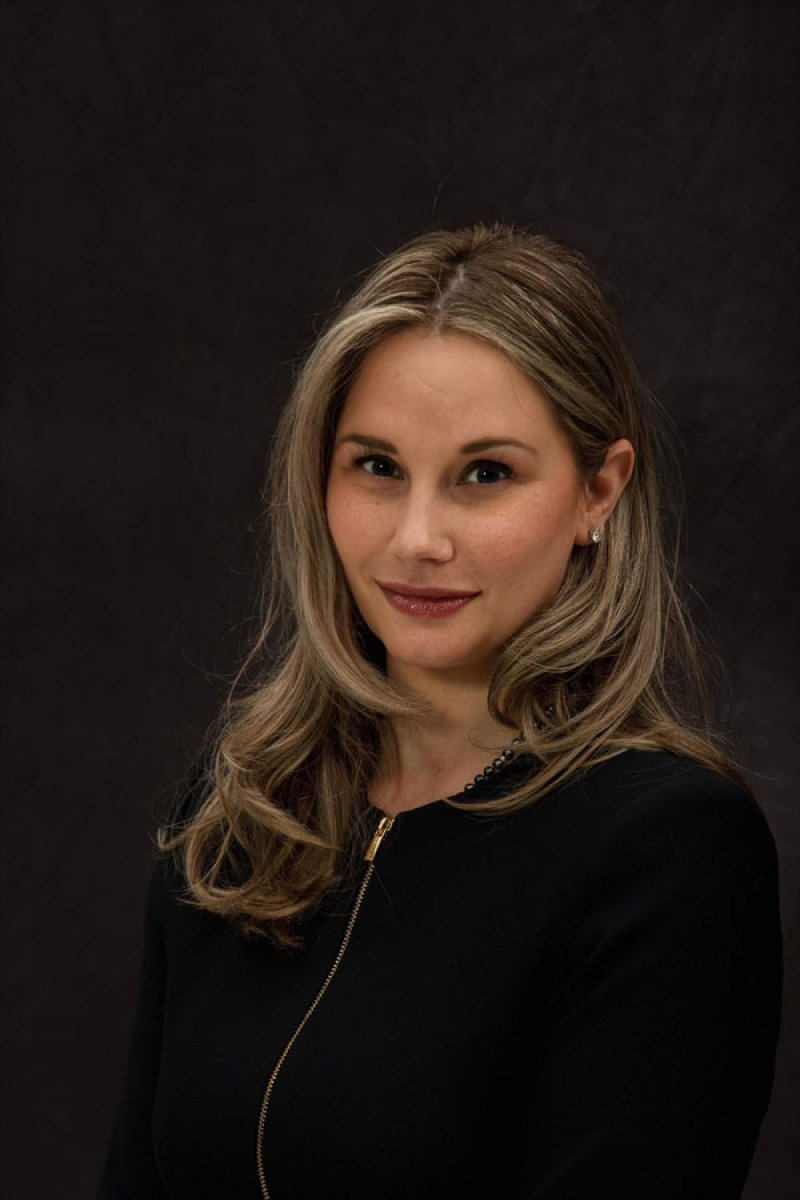 ALBANY — Envision Strategy, a premier government relations firm with offices in Washington D.C. and Albany, announced this week it has named Alyssa Lovelace to help lead legislative strategies for its Albany office.

A well-known leader within the government relations sector, Lovelace comes to Envision Strategy from the Home Care Association of New York where she served the past three years as Director for Advocacy and Public Policy. Prior to that, she worked as Director of Public Relations for the New York State Association of Health Care Providers.

Envision Strategy was founded in 2015 with a team that now includes former members of Congress, chiefs of staff from both sides of the aisle, local and state government officials and leaders from the private and public sector. Practice areas include Government Affairs, Business Development, Grants, Higher Education, Transportation, Water Infrastructure, Federal Lobbying, State Lobbying, Regulatory, Healthcare, Hospitals, and Pharmaceuticals.

Named a 2018 City & State “40 Under 40 Rising Star,” Lovelace is a graduate of the State University of New York at Albany where she received a Bachelor of Arts in Public Policy. She resides in Clifton Park  with her family. When not advancing key legislation, she supports her son’s sports career as a national and state record holder in track and field.

More in this category: « Albany Institute Of History & Art Names New Executive Director Misinformation in Moreau - Saratoga Biochar Looks to Clear the Air »
back to top