The Game Has Changed 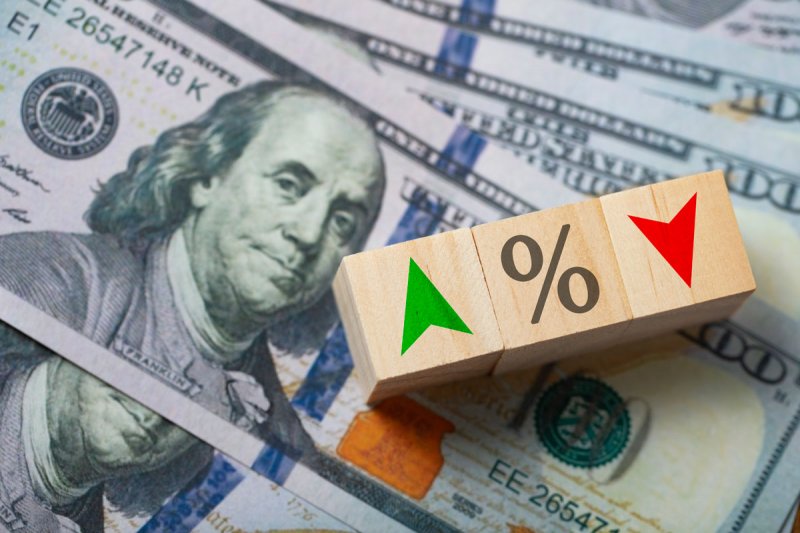 There is a scene in the movie “Vegas Vacation” where Rusty goes on the hottest of hot streaks on some slot machines. He later explains to his father that “I put a dollar in – I got a car” four straight times. While I am always careful to invoke any reference to Las Vegas while writing about investments, I think there is a parallel to be drawn between this scene and the last decade plus. Over that period, investors were almost immediately rewarded for buying any pullback in the market. Even during the depths of the COVID-19 crisis, when the economy had completely shut its doors, investors were rewarded for being aggressive. I’m here to tell you that the game has changed.

Most people are aware of the basic tenets of Ivan Pavlov’s experiment with dogs. A ringing bell signaled feeding time, and after a while, the dogs would begin to salivate at the sound of a bell. From the end of the Global Financial Crisis, investors had been conditioned similarly to buy anytime the stock market fell by a meaningful amount. The more aggressive one became during these dips, the more they were rewarded in short order. This year has broken that positive feedback loop, maybe for a while. The dynamics behind the “buy the dip” mentality have materially changed thanks to inflation. Higher inflation causes higher interest rates because bond investors receive fixed principal and interest payments, and a depreciating dollar makes these payments relatively less attractive. As a result, bond investors demand higher interest rates on their investments.

There is a reason the investing community follows interest rates so closely – they affect EVERYTHING. The Federal Reserve typically grabs headlines with its interest rate policy, but it only directly sets short-term rates. These rates going up are why you can now get more than 0% interest on your savings account. Longer-term rates are set by supply and demand in the bond market. Banks take their cues from the bond market when setting mortgage rates, and as a result, the national average of a 30-year mortgage went from 3% to 7% in less than a year. Of course, this has a restrictive effect on the economy. Higher mortgage rates -> less demand for buying a house -> slowing or reversing market prices for houses -> less stuff to buy to fill those houses -> and so on. This is a very simplified view, but the point is clear: access to money is much more expensive than it has been.

A secondary effect of higher rates occurs in the stock market beyond what is immediately visible. Obviously, a slowing or even contracting economy is bad for the overall market, but higher interest rates also affect investment styles and sectors. At its core, a share of stock in a company represents a slice of the future performance of that company. Investors will project what future cash flows to expect when determining how much to pay for that future performance. When money is cheap, investors are more willing to pay higher prices for those companies that project higher growth in the future. Expensive money means investors become more discerning and focus on a more immediate future when allocating their investments.

One can point to the underperformance of technology stocks this year as Exhibit A of the game being different. Technology stocks and similar investments became relatively expensive during the era of cheap money, and we have seen a reversal of their fortune this year. How far that reversal continues is something to keep an eye on. Markets go through cycles as the rules change. Are you prepared to adapt? We are.