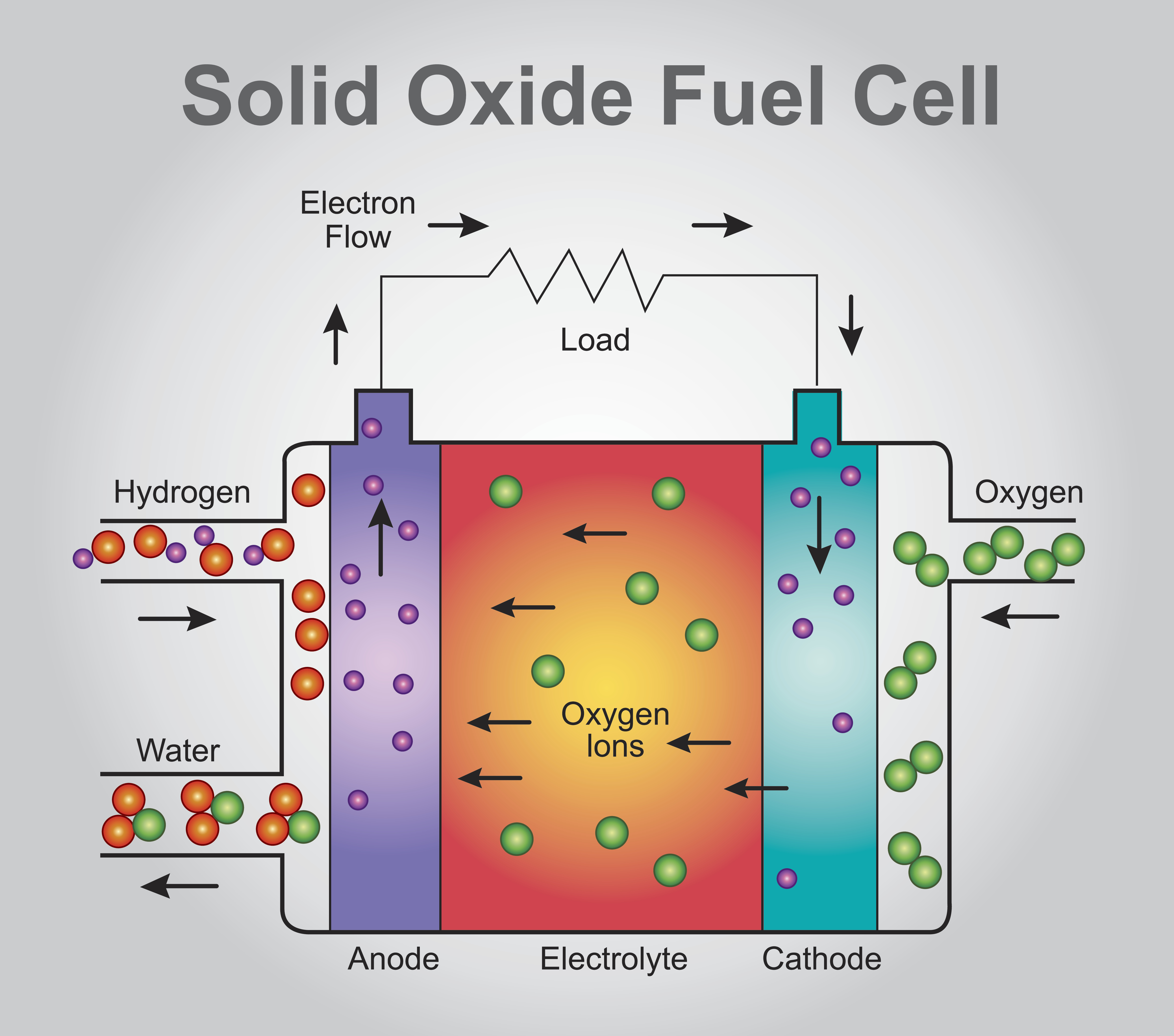 WILTON – The Wilton Planning Board has approved a project for 210 kilowatts of electricity production by large fuel cells that will be installed on the property of Home Depot, possibly before the end of the year.

Lucy Harlow, the board’s executive secretary, said the “solid oxide fuel cell facility” proposed by California-based Bloom Energy for use at the Home Depot was “approved with conditions” during the Sept. 20 meeting.

Those conditions, she said, include sufficiently addressing the concerns of local firefighters who are unfamiliar with the technology, and ensuring that proper amounts of space are allowed near the fuel cells in the event of an emergency.

Firefighters need to “examine and inspect; and indeed be instructed in how these fuel cells work,” Harlow said.

Other large national corporations use the company’s “energy servers” as well, including Google, Wal-Mart, AT&T and Staples.

Asim Hussain, vice president of marketing and customer experience for Bloom Energy, said the company has worked with Home Depot on roughly 200 similar projects to supply the electrical needs of stores in California and the Northeast.

“The whole concept is to provide clean, sustainable energy…without any harmful emissions on site,” Hussain said.

Hussain explained that Bloom Energy’s solid oxide fuel cells, which remain fixed on the ground in a specific location, typically generate power for 15 or 20 years. But they can be upgraded as well.

The upgrades are completed using “whatever is our latest stack technology, which is how we refer to fuel cells,” he said.

Local managers deferred to Home Depot corporate offices in Georgia, but numerous requests for comment there were not returned.

The progress at Home Depot in Wilton is being closely monitored by state agencies.

Bill Opalka, a spokesman for the New York State Energy and Research Development Authority (NYSERDA), provided an email this week that explained the details of Bloom Energy’s proposal.

He added, “NYSERDA has a contract with Bloom Energy for $963,837 in incentives with the expectation that the project would be built approximately within a year (end of 2017).

“In order to receive this full pay-out,” Opalka continued, “the fuel cell must be installed in a manner that enables it to run on regular days in conjunction with the utility grid to provide a fraction of the power needed by the store, and also to be able to run during a utility grid outage to provide power to high-priority areas at the store.

“Furthermore, in order to receive this full pay-out, the fuel cell must also demonstrate reliable operation for its first three years of operation,” Opalka said.

In conclusion, Opalka wrote: “Bloom Energy has shared with NYSERDA this project is expected to become operational by end-of-December 2017.”

More in this category: « OrthoNY Golf Tournament Lets Dozens Put ‘Best Foot Forward’ A New Age of Wireless: 802.11ac and How it Will Change your Business »
back to top