From the Publisher's Desk: Why The Free Stuff Isn’t Free 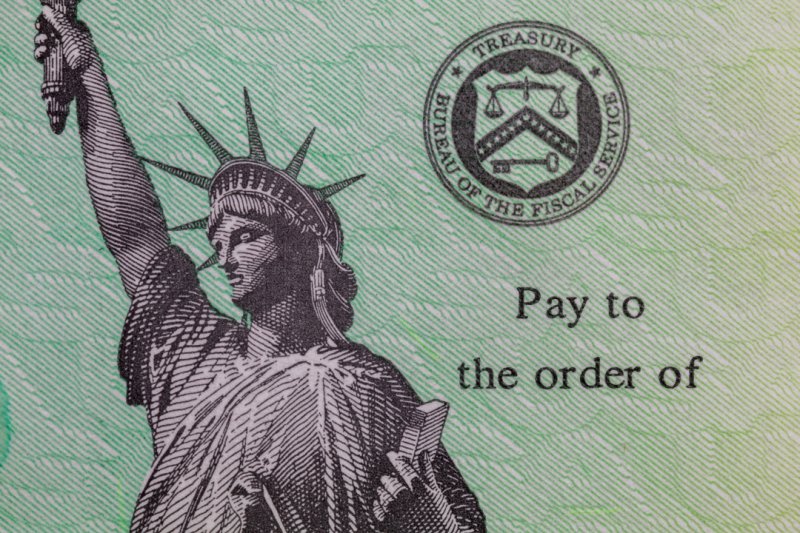 *I borrowed this from a fellow Publisher in New Hampshire, hope you enjoy.

With President Biden pushing a multi-trillion-dollar spending package, I thought we should be reminded why free stuff isn’t free.

We have let the free stuff giving go on for so long that there are now more people getting free stuff than paying for the free stuff. Now understand this. All great democracies have committed financial suicide somewhere between 200 and 250 years after being founded. The reason? The voters figured out they could vote themselves money from the treasury in exchange for electing them.