A New Year of Opportunity 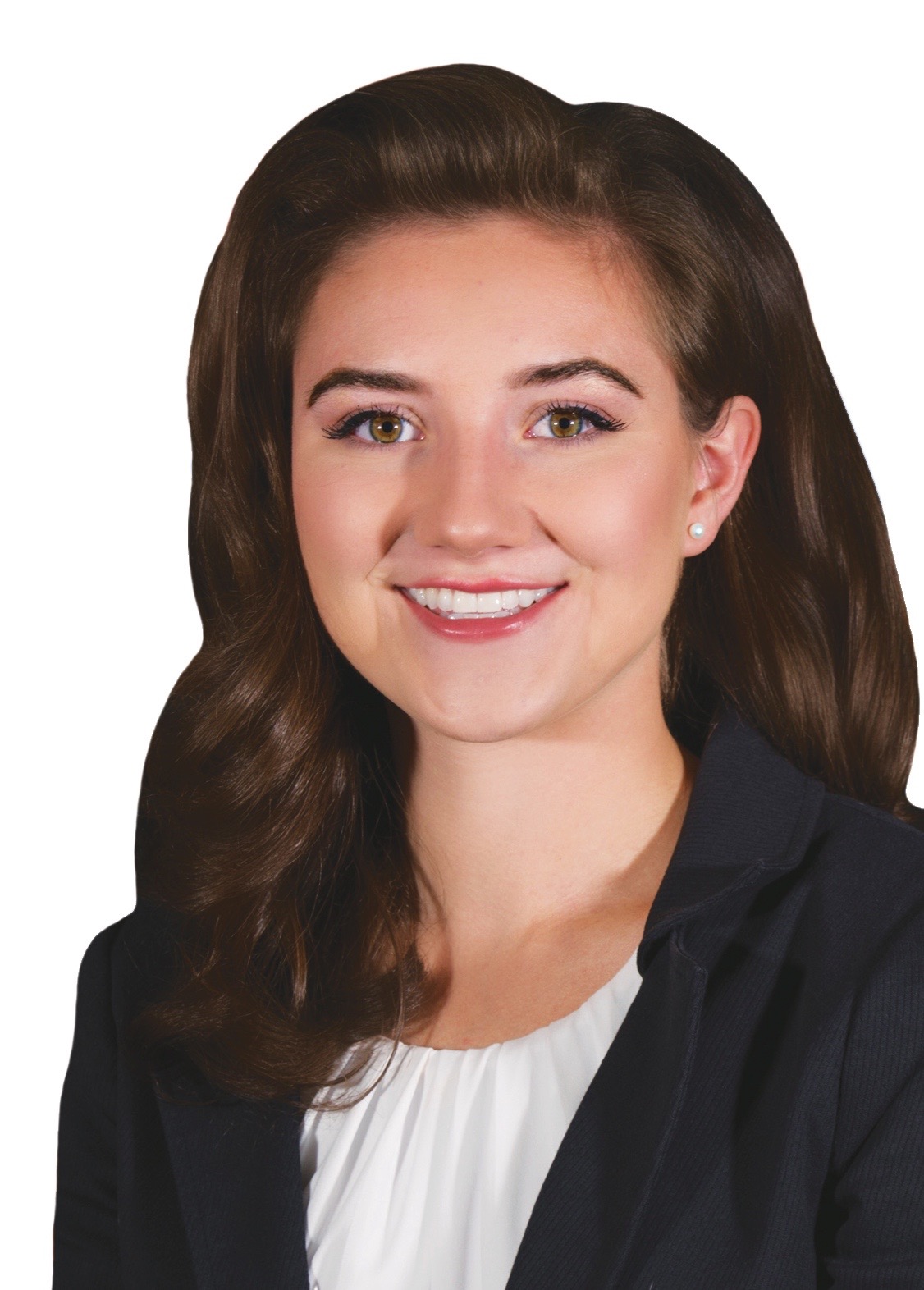 Ringing in the New Year gives us an opportunity to reflect on this and act. In 2018, we can take a fresh approach to the way we view government in our state and seek improvements in our community. To do this, we need to give voice to our upstate qualities and provide a constant reminder to Governor Andrew Cuomo that he represents the entire state of New York.

The issues we face in Saratoga and Washington counties differ greatly from those in the Big Apple. State-level legislation that might work in New York City tends to have damaging effects on the people, small businesses, and farms of upstate New York. This includes the increased minimum wage and the recent Paid Family Leave legislation, which SmallBizTrends calls “a bitter pill” that hundreds of thousands of New York businesses will be forced to swallow.

The governor’s focus on making New York the most progressive state in the nation is out of touch with upstate New York at best and devastating to our economy at worst. Calculations by TurboTax have shown New York has one of the worst state and local tax burdens in the country. Perhaps, instead of suing the federal government over the Tax Cuts and Jobs Act, we as a state need to decrease unfunded mandates and find effective spending solutions for agribusiness, education, infrastructure, the opioid epidemic, and job creation.

From dairy farmers to housing developers, business owners across upstate New York are inconvenienced and prevented from earning a higher profit by unnecessary regulatory paperwork and requirements. To protect and strengthen our upstate business climate and bring quality jobs to our area, we need pro-business leaders in Albany advocating against regulations and over-taxation.

Growing our economy is not just about keeping money in our communities. It is about keeping families in our communities. Future generations will stay in New York if they feel there is opportunity for them in New York. Exercising improved fiscal responsibility will allow upstate farms and businesses to grow. This growth will spur and sustain the opportunity for unlimited success in upstate New York.

Rather than looking for seasoned politicians, it’s time to look for seasoned upstate New Yorkers who understand the importance and the value of a limited government and are willing to go against the grain of the burdensome spending and regulatory practices in Albany.

Fiscal responsibility is the only path to economic success in upstate New York.

Read 5078 times
More in this category: « From the Publisher's Desk..."The New Socialism" Encouraging People to Come Downtown »
back to top