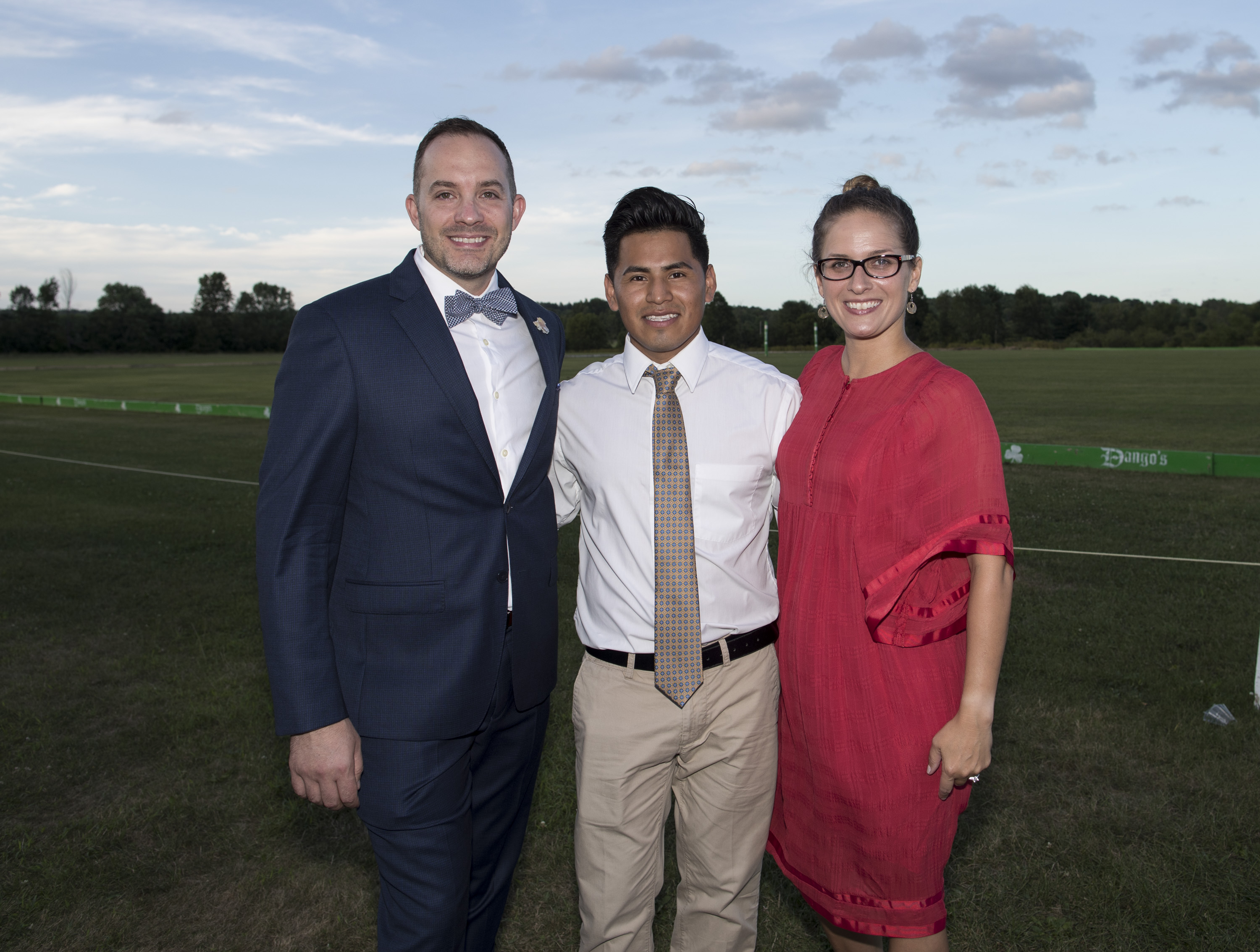 More in this category: « Angelcall: A New Feaeture for AngelSense to Help Locate Missing Special Needs Children SUNY Empire State College Marks 10-year Anniversary of its RN to Bachelor of Science in Nursing Program »
back to top