In the Saratoga Style: Potato Chips and Their Regional Folklore to Open July 30 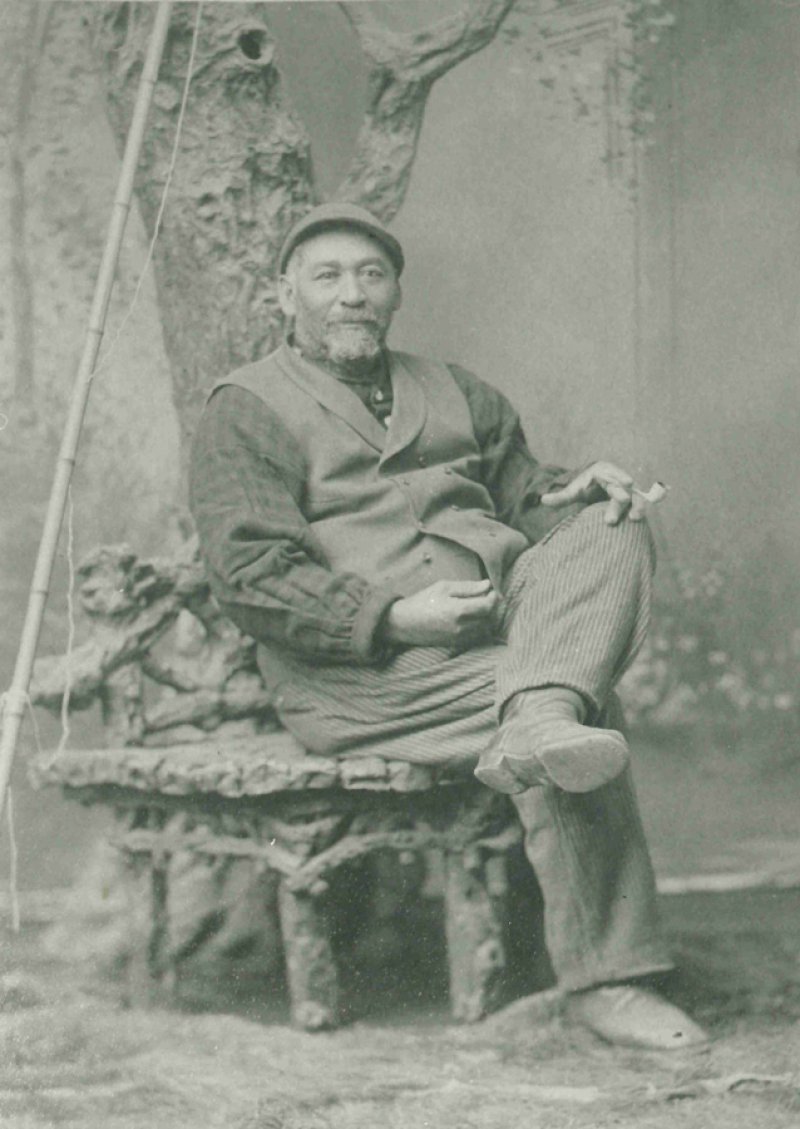 BALLSTON SPA — The Saratoga County History Center at Brookside Museum hosts the opening of the new exhibit “In the Saratoga Style: Potato Chips and Their Regional Folklore.”

The exhibit explores the many stories that have claimed to explain the story behind the snack, from disgruntled customers to kitchen mishaps.

The history of the legendary George Crum is examined, along with his experiences as a cook and outdoor guide of African and Native American ancestry.  Learn more about this contender for inventor of potato chips, along with other possible innovators who may have been responsible for the irresistibly crispy potatoes.

The exhibit is open to the public 1 p.m. - 5 p.m.  Thursdays through Sundays. For more information, go to: brooksidemuseum.org.