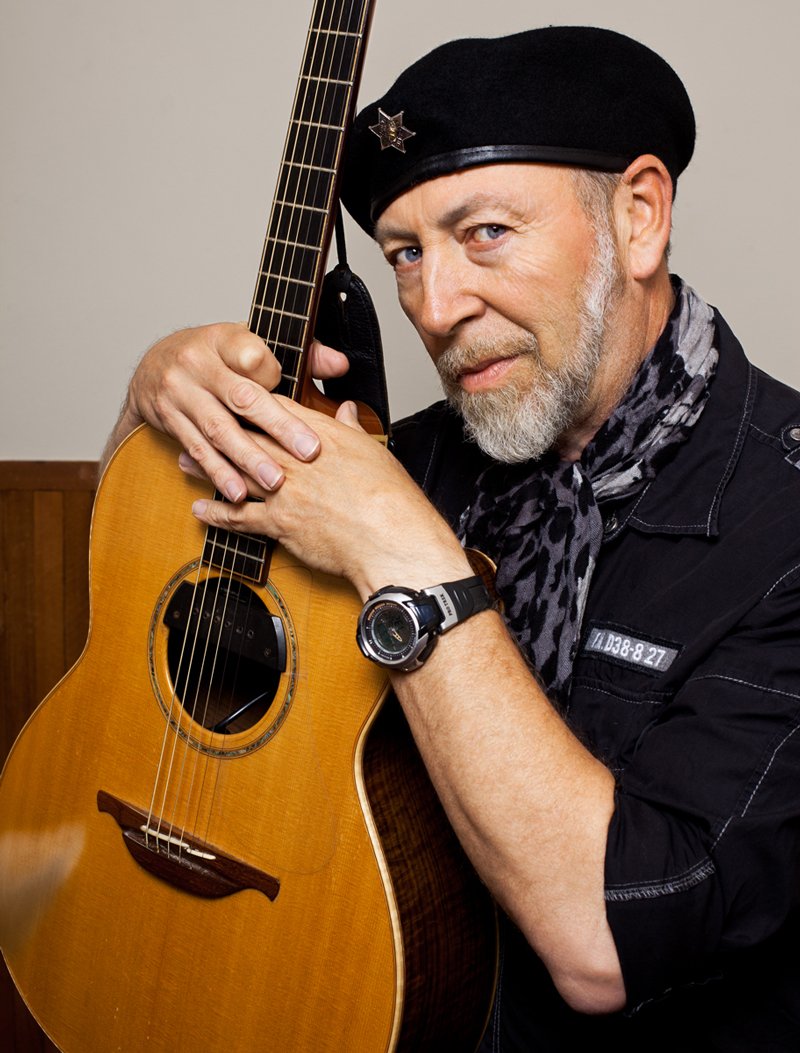 Richard Thompson will perform at The Egg on Sunday. Photo provided.

The venue this week announced that Cowboy Junkies (March 6) and Bela Fleck (April 8) will be performing in 2022 as part of the American Roots & Branches concert series.

Tickets for all shows are available at The Egg Box Office at the Empire State Plaza, by telephone at 518-473-1845 or online at www.theegg.org.

More in this category: « New Book by Local Author Explores the Human-Canine Connection From Ballroom to Festivals - New Book Highlights History of “The Rock Concert” »
back to top