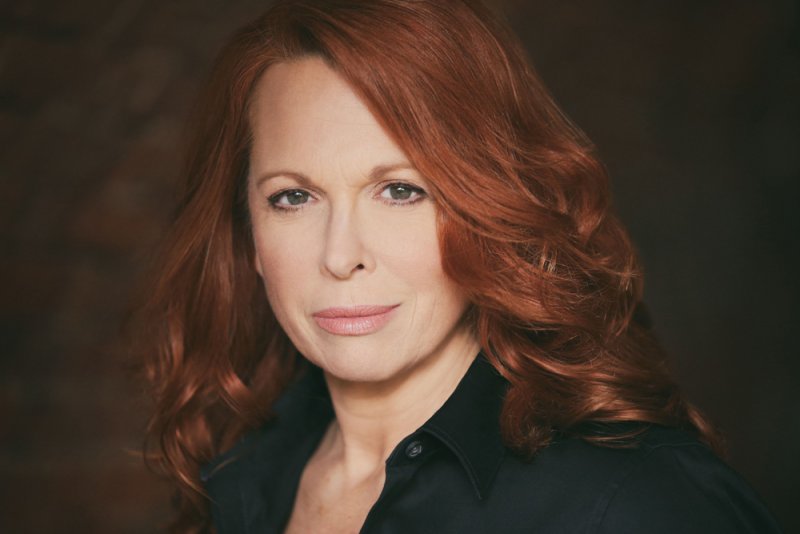 Three-time Tony nominee and Drama Desk Award Winner Carolee Carmello is scheduled to take the stage as Mrs. Lovett in her debut with Opera Saratoga, in a presentation of “Sweeney Todd - The Demon Barber Of Fleet Street,” in June at SPAC. Photo provided.

SARATOGA SPRINGS — Opera Saratoga has announced a return to large scale performances this summer with a new festival model that embraces partnerships with multiple venues across the region. Those venues include: Proctors in Schenectady; The Egg in Albany; The Saratoga Performing Arts Center in Saratoga Springs; The Round Lake Auditorium in Round Lake Village; The Barn at French Mountain in Lake George Village; and The Mansion Inn in Rock City Falls.

At the heart of the 2022 Summer Festival will be performances of Rossini’s bel canto comedy The Barber of Seville on Proctors MainStage, as well as his Petite Messe Solennelle at The Round Lake Auditorium; Sky on Swings by Lembit Beecher and Hannah Moscovitch at The Egg, which explores the journey of two women living with Alzheimer’s disease; and Stephen Sondheim’s Broadway masterpiece, Sweeney Todd, on the Amphitheater Stage of the Saratoga Performing Arts Center.

Additional events will include A Broadway Cabaret at The Mansion Inn; A Juneteenth Celebration at Proctors’ GE Theater; and a series of master classes featuring members of Opera Saratoga’s Young Artist Program, to be announced. In addition, the 2022 Opera Gala will take place on Sunday June 5th at The Barn at French Mountain, in Lake George Village.

“While our decision to expand our geographic footprint this summer was catalyzed by the need for renovations at The Spa Little Theater, where we have been performing since 1998, it has also been inspired by our increased activity across the region throughout the year,” said Opera Saratoga’s Artistic and General Director Lawrence Edelson, in a statement.

“We began asking: with so many remarkable theaters in our region, might we be able to better serve our mission by reconceiving our Summer Festival in a way that doesn’t limit us to a single venue? While we remain committed to producing in Saratoga Springs, as the opera company of the Capital Region, our goal is to provide access to our Summer Festival programming in the same way we are able to do with our year-round programs.”

PETITE MESSE SOLENNELLE - June 2 and June 3 @ 7:30 p.m. Presented by Opera Saratoga in partnership with The Round Lake Auditorium.

A BROADWAY CABARET - June 12 @ 2 p.m. and 7 p.m. Presented by Opera Saratoga in partnership with The Mansion Inn.

A JUNETEENTH CELEBRATION WITH SIDNEY OUTLAW - June 19 @ 2:30 p.m. Produced by Opera Saratoga in Partnership with Proctors.

Opera Saratoga, formerly known as Lake George Opera, began with a production of Die Fledermaus at the Diamond Point Theatre on July 5, 1962, playing to an audience of 230. The Company now calls Saratoga Springs home and performs for more than 25,000 people annually. For more information, visit www.operasaratoga.org

More in this category: « Home Made Theater Awarded NY Grant Radical Fiber: Threads Connecting Art and Science Opens at The Tang Jan. 29 »
back to top